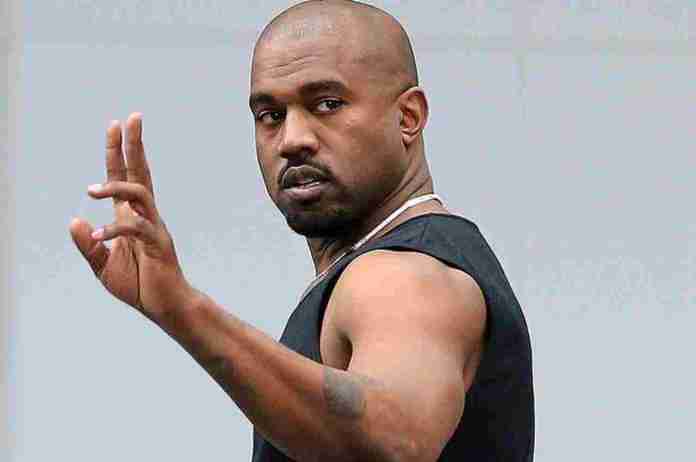 New Delhi: Kanye West is not ready to give up on his social media banters. In his most recent Instagram post, the rapper made another salacious remark about his ex-wife Kim Kardashian’s family. The musician later deleted the post, but by then, it had already made rounds on social media. In the post, Kanye claimed that pornography destroyed his family and compared Hollywood to a “brothel.”

In another now deleted post, Kanye shared screenshots of his messages with an unidentified person, that appeared to be Kim Kardashian. In response to a message that read “Can you please stop,” Kanye wrote, “No. We need to talk in person. You don’t have say so of where the kids got to school. Why you get say say. Cause you half white?”

Also Read :- On Sidharth Shukla’s death anniversary, Shehnaaz Gill’s brother says ‘he is in my heart’

In another screenshot, it appeared that Kim shared a message on behalf of her mother Kris Jenner. It read, “Tell him to please stop mentioning my name. I’m almost 67-year-old and I don’t always feel great and this stresses me to no end.” Kanye replied to it, “Y’all don’t have say over my black children and where they go to school. They will not do playboy and sex tapes. Tell your Clinton friends to come get me. I’m here.”

Kanye West and Kim Kardashian share four children– North (9), Saint (6), Chicago (4), and Psalm (3). Kim was married to Kanye for nearly seven years before she filed for divorce in 2021. She was declared legally single in March 2022.