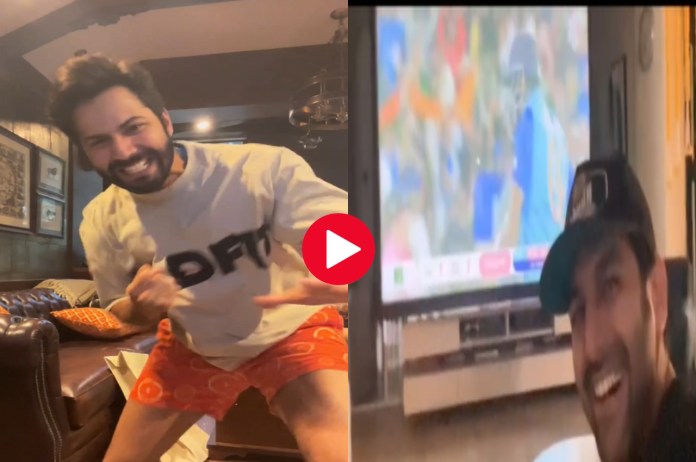 New Delhi: The entire Indian and Pakistani audience had been thrilled to watch one of the greatest games ever on Sunday, October 23. As Virat Kohli won the game and was declared the man of the match, Bollywood stars sent him well wishes.

Check out their social media posts for Virat Kohli:

Karthik Aryan shared his excitement by sharing the video. He was quite elated with the victory for sure. He wrote in the caption, “There is only one King @virat.kohli What a match ….Well Played INDIA HAPPY DIWALI INDEED.” 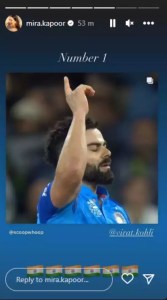 Bollywood actress Kareena Kapoor Khan too glorified Virat for his inning on her Instagram stories. 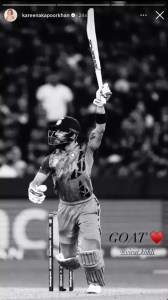 Sidharth Malhotra took to Twitter and wrote, “Kohli Do we need to say more? @imVkohli #ThankGod, it’s a double celebration.”

Ranveer Singh took to his Instagram stories, shared a picture from the match and wrote, “Gang Gang.” 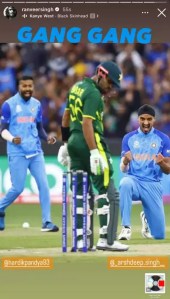 Pakistan set India a goal of 160 runs for the victory. In the first 40 runs, India lost 4 wickets. Thankfully, Virat and Hardik Pandya had an outstanding performance on the field and scored 113 runs together. This inning, according to Virat, was the finest of his T20 career. When the match was over, he started to cry.