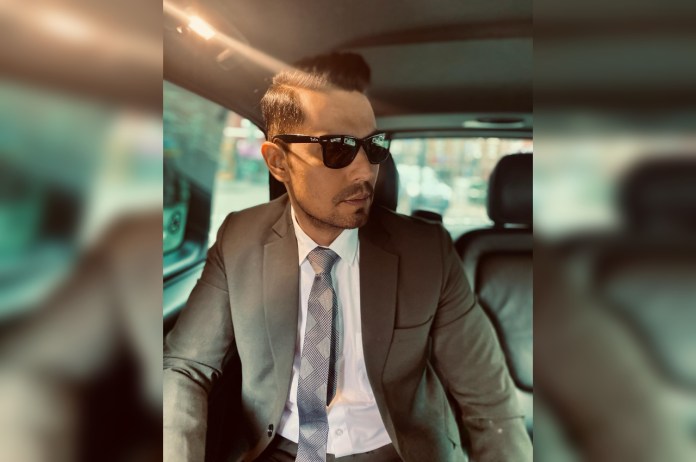 New Delhi: Bollywood actor Randeep Hooda turns 46 today on August 20, 2022. The actor made his acting debut in 2002 with Monsoon Wedding. He has impressed the audience with his fantastic acting skills in films like Saheb Biwi Aur Gangster, and Once Upon a Time in Mumbai. On this special occasion, let’s take a look at his career’s best performances.

This movie is a biographical drama based on the life of a man who accidentally crosses the border of India in a drunk state and reaches Pakistan. Helmed by Omung Kumar, starring Randeep Hooda, Aishwarya Rai, and Richa Chadha in the lead roles.

Also Read :-Vijay Deverakonda reacts to controversy of putting feet on table at a press meet, says THIS

Highway is based on a road drama that explores the subject of Stockholm syndrome. Starring Ali Bhatt and Randeep Hooda, helmed by Imtiaz Ali. For this film, Randeep Hooda won the Best Actor Producers Guild Film Award.

The film is based on the life of the famous 19-century Indian painter, Raja Ravi Varma, helmed by Ketan Mehta. The film stars Nandana Sen and Randeep Hooda. For his role in the film, he got nominated in Filmfare’s Best Actor category.

The film is based on true events that happened in the life of a cop, Amod Kanth. This fictitious thriller film is directed by Prawaal Raman. In this film, Randeep played the role of the serial killer and received the Stardust Award for Best Actor in a Negative Role category.