Actress Ramya Krishnan is celebrating her 52nd birthday today, September 15. She is well-known for the films like Baahubal and Super Deluxe 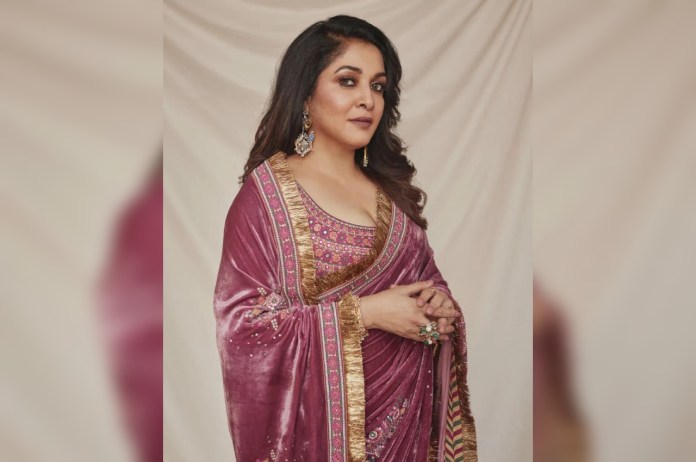 New Delhi: Veteran actress Ramya Krishnan is celebrating her 52nd birthday today, September 15. She is one of the most versatile and talented actresses in the South film industry. She has shared the screen with many biggest actors in the industry. She is well-known for the films like Baahubali: The Beginning (2015), Baahubali 2: The Conclusion (2017), Super Deluxe (2019), and many more.

On this occasion, let’s take a look at her award-winning movies:

In this SS Rajamouli’s epic Baahubali film franchise, Krishnan was seen as a Sivagami, the Rajmata of Mahishmati. Both films were massive box office hits. This pan-India film stars Prabhas in a pivotal role.

This is a romantic comedy-drama, and Ramya has won millions of hearts. In the film, she starred alongside Prakash Raj. For her role, she received the Filmfare Award for Best Supporting Actress. The film also features Siddharth and Tamannaah in the lead roles.

The film is directed by Kodi Ramakrishna. Ramya’s performance in the mythological epic Ammoru was epic and much appreciated by the audience.