Happy Birthday Ishaan Khattar: Check out when the actor started his career 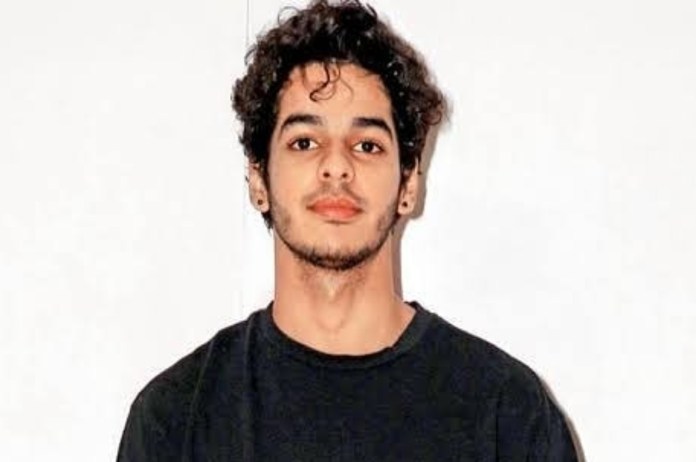 New Delhi: Ishaan Khattar is one of the most powerful actors in Bollywood, who has earned popularity in a very short time. He may have made his Bollywood debut with the film ‘Dhadak’ opposite Janhvi Kapoor but he has already started his career as a child artist. At the same time, today Ishaan Khattar is celebrating his 27th birthday, and on this special day, here are some things related to his life.

Ishaan Khattar was born in the year 1995 in Mumbai. He is the son of Bollywood actress Neelima Azim and actor Rajesh Khattar, and he is the younger brother of Bollywood’s powerful actor, Shahid Kapoor. He has done his two-and-a-half years in Mumbai, and at the age of 10, he made his Bollywood debut. The actor appeared as a child artist in the 2005 film ‘Life Ho To Aisi’ in which his brother Shahid Kapoor played the lead role.

Ishaan Khattar first appeared as an actor in Iranian producer-director Majid Majidi’s film ‘Beyond the Clouds.’ Actress Malavika Mohan was seen in the lead role with him in this film. His acting in this film was well-liked. After this, he appeared in the film, ‘Dhadak’ which was released in the year 2018. Jhanvi Kapoor was in a lead role in this film, and the pair of both were well-liked on screen.

Ishaan Khattar got famous for the film ‘Dhadak’ and made a different identity in the cinema. After this, he appeared with actress Tabu in Netflix’s web series ‘A Suitable Boy’, in which he has done a kissing scene with the actress, which also created a lot of ruckuses. At the same time, he will soon be seen in the film ‘Phone Bhoot’ in which Katrina Kaif and Siddhant Chaturvedi are also in lead roles. The film ‘Phone Bhoot’ will be released in theatres on November 4.