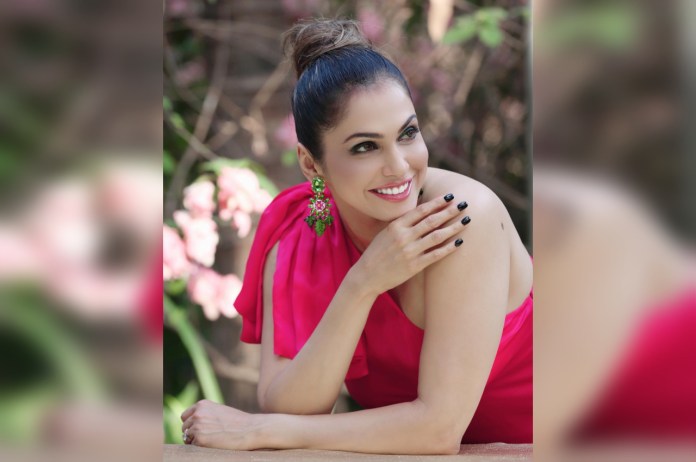 New Delhi: Isha Koppikar is also known as the ‘Khallas Girl’ of Bollywood. She is one of the best actresses in Hindi cinema who has made a different identity for herself. At the same time, today Isha Koppikar is celebrating her 46th birthday, and on this special day, fans are giving her a lot of wishes on social media. On the other hand, on Isha’s birthday, let’s know some unknown facts about the actor.

Isha Koppikar was born on 19th September 1976 in Mumbai. Isha completed her studies in Mumbai. She wanted to become an actress so she started modelling. Isha got many photoshoots done which have got viral on social media. During this time she got a chance to work in Ads. Isha also participated in the ‘Miss India’ contest in 1995 in which she won the title of ‘Miss Talent.’

Films in which she appeared

Isha Koppikar got a chance to work in the Tamil film ‘Kadhal Kavidhai’ for the first time. Her acting in this film was well-liked, and then she stepped into Bollywood. Isha made her Bollywood debut with ‘Fiza’ which was released in 2000. After that, she appeared in the film ‘Company’. The song ‘Khallas’ from this film has become a huge hit, in which Isha did a great dance, after which she became famous overnight.

How she becomes ‘Khallas Girl’ overnight

After the film ‘Company’, she got recognition as ‘Khallas Girl’. After this, she acted in many films in cinema which include ‘Ek Vivaah aisa bhi’, ‘Girlfriend’, ‘Kya kool hai hum’, ’36 China Town’, ‘Keshava,’ ‘Don’ and ‘Krishna Cottage.’ The actress is also dominated by her beauty, and her fan following is also tremendous. Not only this, but she has also worked in Kannada, Tamil, Telugu and Marathi films.

Isha Koppikar’s career did not last much but the fan following of ‘Khallas Girl’ is tremendous, and people are crazy about her beauty. Talking about her personal life, Isha is married to businessman Timmy Narang, and they have a daughter. She is very active on social media and keeps sharing her photos every day. Not only this but she is also associated with politics.