HomeEntertainmentGoodbye: The Hic Song has Rashmika Mandanna breaking a leg on dance...

Goodbye: The Hic Song has Rashmika Mandanna breaking a leg on dance floor 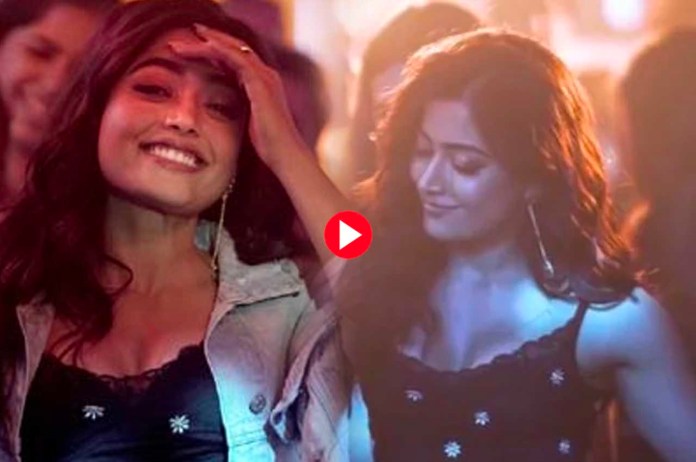 New Delhi: Megastar Amitabh Bachchan-Rashmika Mandanna starrer GOODBYE trailer has been piqued, taking the excitement amongst the fans to another level. After the release of the soothing track, Jaikal Mahakal from Amit Trivedi’s composition, the makers of the film have now dropped the most- groovy and peppy track of the year- ‘The Hic Song’.

The song showcases South Heartthrob Rashmika Mandanna acing her dance moves with her friends. ‘The Hic song’ is all set to be the party anthem of the season and has the most compelling track that the music admirers will end up listening to, over and over again. GOODBYE’s new song ‘is crooned by Sharvi Yadav and penned by Vikas & AT, the track is composed by Amit Trivedi and choreographed by Vijay Ganguly.

Speaking about the song, actor Rashmika Mandanna shares, “The Hic Song’ is a very peppy party number, beautifully sung by Sharvi Yadav and composed by Amit Trivedi. It’s something so different from the songs I have done before and my first party dance song. I thoroughly enjoyed shooting it and I hope the audience enjoys and dances like me too..”

Produced by Ektaa R Kapoor’s Balaji Motion Pictures in association with Good Co., GoodBye is all set for worldwide release in cinemas on 7th October 2022.