Bollywood superstar Akshay Kumar turns one year older, let's take a look at some upcoming movies of the actor. 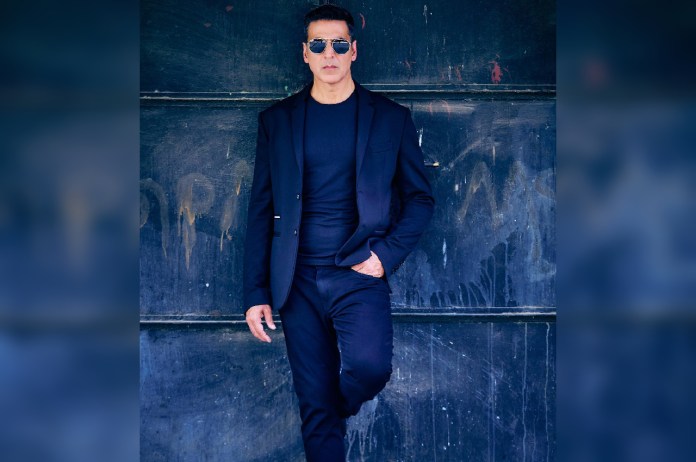 New Delhi: Bollywood actor Akshay Kumar turns 55 today! The actor made his Bollywood debut with the 1991 film Saugandh. He is one of the most commercially successful actors in Bollywood. Therefore, he has many movies lined up for the coming months. On the occasion of his birthday, let’s take a look at five upcoming movies by the actor.

Back in 2012, when Paresh Rawal and Akshay Kumar’s OMG was a huge success. Now, after 10 years the franchise will soon make a comeback. The film is written and directed by Amit Rai, starring Akshay Kumar, Yami Gautam, Pankaj Tripathi, and Arun Govil. There are beliefs that the movie will release in October this year.

In this film, Akashy will be portraying the role of Major General Ian Cardozo, a legendary officer in the Gorkha Regiment of the Indian Army. He announced this film back in October 2021.

This film marks the first collaboration of India’s biggest action stars- Akshay Kumar and Tiger Shroff. The film is expected to start shooting in January 2023.

This film is a Hindi remake of the Malayalam film Driving License. The film stars Akshay Kumar and Emraan Hashmi. Helmed by Raj Mehta. The film is all set to hit the theatres on February 24, 2023.

In this action-adventure drama, Akshay Kumar portrayed the role of an archaeologist. The film also stars Jacqueline Fernandez and Nushrratt Bharuccha and is expected to release on October 24, 2022. Helmed by Abhishek Sharma.