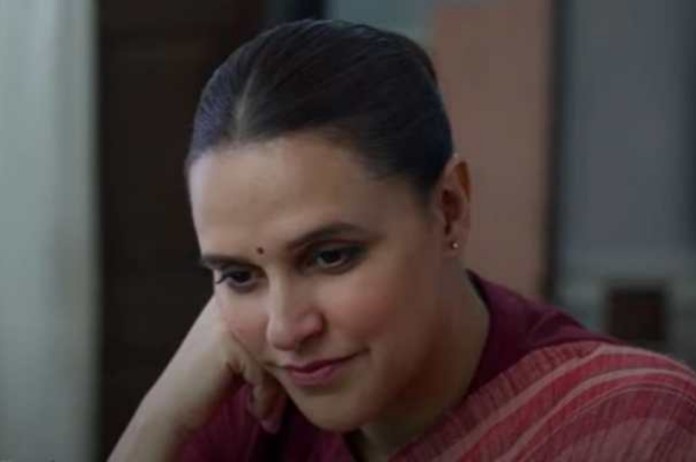 New Delhi: After the announcement of the Mini Movie Festival, Amazon miniTV – Amazon’s free video streaming service, looks to drive the interest surrounding the film extravaganza. The service released the trailer for the short-film from the mini movie line-up – Good Morning. Directed by Jyoti Kapur Das, Good Morning features popular artists such as Neha Dhupia, Anup Soni, amongst many others. The thought-provoking and powerful trailer gives a glimpse into the life of Anagha, a mother, a wife, and a daughter-in-law who wants the best for her children. Along with the numerous nerve-wracking tasks on the home front, she also has to deliver the goods at a very high-pressure job. The trailer highlights her as an extremely hardworking and multi-tasking character that audiences will relate to.

“I feel that short films are one of the most compelling storytelling formats available. That’s why I was instantly hooked when Sikhya Entertainment came to me with this script. Adding to it was the beautifully written story of my character, Anagha. We’ve all known or been Anagha at some point in our lives. She shines in the background, while happily being a major support system to the people of her family. To make that character a ‘star’ is truly amazing. It is important for me, on a personal level, that this story reaches millions of people and I’m happy that Amazon miniTV’s Mini Movie Festival will help us reach that wider set of audience.” said, Neha Dhupia

Created by Sikhya Entertainment, the short film will premiere for free on September 22 on Amazon miniTV within the Amazon shopping app as well as on Fire TV.