Film producer K.Muralidharan passes away due to heart attack, wave of mourning in South Cinema 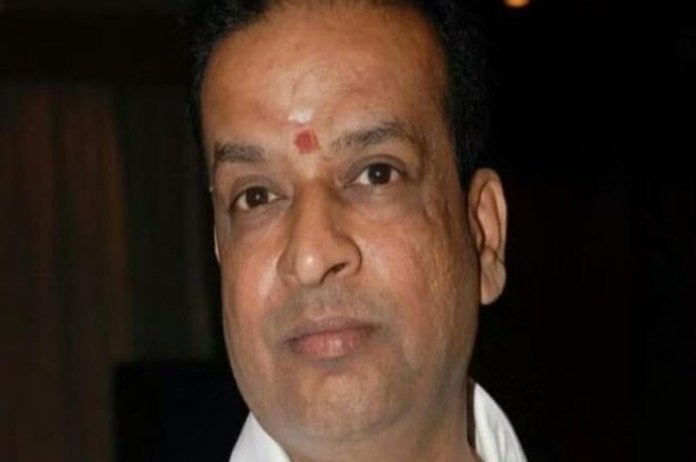 New Delhi: Film producer K. Muralidharan passes away due to a heart attack. After listening to this news, along with the cinema world, the fans have also got a big shock. According to the report, it is being said that the producer was at home and he suffered a heart attack after which he died. On the other hand, after getting this information, the stars of the cinema world are paying tribute to him.

As per the information, the film producer K. Muralidharan was in his hometown Kumbakonam in Tamil Nadu when he suffered a heart attack. According to media reports, the film producer was also the President of the Ex-Tamil Producers Council. On the other hand, his sudden departure like this is a big loss for the cinema world. K. Muraleedharan made a career of many film stars in the South, and he made a different identity in the cinema by giving many superhit films. At the same time, all the stars of the cinema world are missing him.

South cinema superstar Kamal Haasan has also expressed grief over the death of K. Muralidharan. Kamal Haasan wrote a tweet about K Muraleedharan on social media. Kamal Haasan wrote, “Producer K from Lakshmi Movie Makers who produced many hits. Muralitharan has disappeared. Dear Shiva, I remember the days. Tribute.” The tweet was written in Tamil, which fans are also remembering him and retweeting.