Exclusive: ‘He hugged me’, Rohan Shrestha on working with Messi 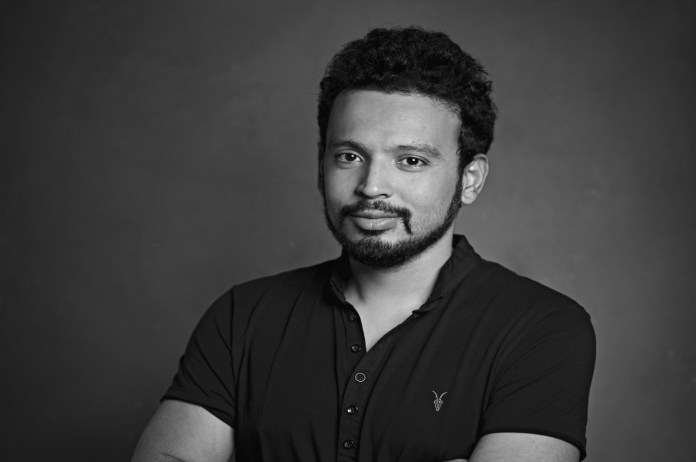 New Delhi: Indian photographer Rohan Shrestha recently had the opportunity to collaborate with Footfall legend Lionel Messi. Rohan has previously captured images of celebrities like Virat Kohli and other famous people. Now in an exclusive interview with News24, Rohan Shrestha speaks about his experience while working with the football legend.

When asked about his first reaction to the opportunity he received, the photographer said, “Basically I did not believe to it, I thought my friend was joking. I completely didn’t take it seriously. I called him up and asked is this was a joke. You don’t know how big a fan I am of Messi, so if this is a joke please stop it right now. And he was like no bro I am serious.”

He further said, “For me, it was like Rohan you are getting an opportunity to photograph Messi and it was enough for me. Back in 2008, I started my career as a photographer and that’s when I thought maybe someday I will work with Mess. If anybody would ask me, who is the one person…it’s not Robert De Niro, it’s not anybody. It’s always been Messi for me.”

He also shared how was it like working with the legend Lionel Messi. Rohan said, “It was very fun, we were joking around. He wasn’t a serious person at all. He was smiling and very relaxed. He was very confident in himself. Messi has done a thousand photoshoots before like the huge number of brands he has shot for. It was just that I had to shoot along with a translator because of the language barrier. But beyond that, it was very easy and quick and he was super professional, which was the most important thing.”

He added, “At the end of the shoot, he hugged me. And I didn’t hug him (he laughs) but he did, that’s the difference. Actually I didn’t mention how big a fan I am of him. I mentioned it after the shoot was over. And he (Messi) was like ‘Oh man! we should take a picture.'”

Who is Rohan Shrestha?

Rohan Shrestha has been passionate about photography since his childhood and has been carrying forward his father’s legacy. He is well known for his black background photography and has done celebrity and fashion shoots for prominent names like Shah Rukh Khan, Kevin Hart, Ranveer Singh, Shraddha Kapoor, Kriti Sanon and others. Under a pseudonym- ‘nomad within’, Rohan loves to create fine art and travel images, exploring his style of photography.