HomeEntertainmentEsha Gupta is an abode of boldness, her pics prove it all

Esha Gupta is an abode of boldness, her pics prove it all

Esha Gupta often makes headlines for her drool-worthy pictures on the gram. 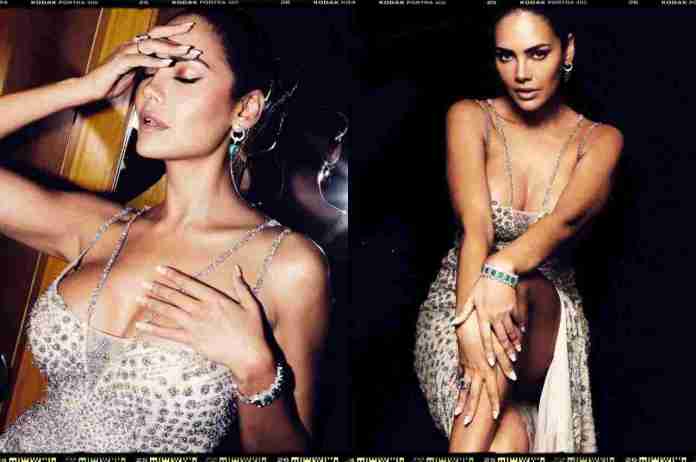 New Delhi: Esha Gupta often makes headlines for her drool-worthy pictures on the gram. From oozing oomph in bralettes and bikinis to making a statement in embellished gowns, the diva keeps her 11M following hooked.

Esha, on Tuesday, took to Instagram to share sexy pictures which flaunted her hourglass figure perfectly. The actress often makes headlines for her drool. Esha Gupta looked heavenly and did justice to her ensemble. She picked from the luxury clothing house of the designer duo Rohit Gandhi and Rahul Khanna.

Just a few weeks ago, she had shared several pictures of herself in a white satin sillhouette flaunting her envious curves. Check out her look below:

Esha is known for her bikini looks. She carries it off well like no one else.

The actress looked dark and desirable in this backless cut-out outfit. She looked droll worthy.

Meanwhile, on the work front, Esha was last seen in Ashram 2. If rumours are to be believed, Esha will be playing a key role in Hera Pheri 3. However, the actor is yet to confirm the rumours.

Esha made her Bollywood debut with Jannat 2 opposite Emraan Hashmi. She further garnered praises for her performance in films like Humshakals, Rustom, Raaz 3D nd Baadshaho.