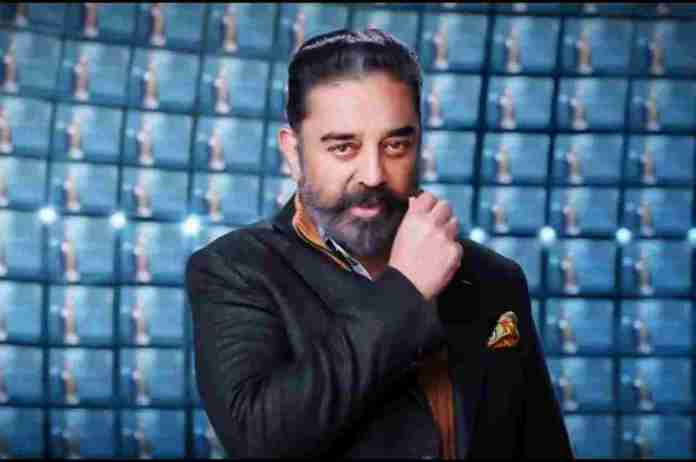 New Delhi: maAs a special surprise, the first ever visual promo of Bigg Boss Tamil( Season 6) featuring Kamal Haasan has been released: The video. Fans are super excited for the new season and are keenly waiting for more updates.

The first promo of Bigg Boss season 6 looks attractive and promises a never seen before concept. In the video shared on twitter, we see Kamal Haasan coming out of a dungeon and looking at his watch as he says “Shall we begin the hunt?”. Fans of the show are now excited about its participants. In fact, many have started speculating the celebrities who will appear as contestants in the show. Fans flooded the comment section as one wrote, “Waiting Sir”, other commented “We are waiting sir”, and another wrote “Waiting Kamal sir to see you every week”. ikamalhaasan?

According to the reports, the show will begin from October 2. It will run during the Pongal weekend in January 2023. And following the traditional pattern of the fourth and fifth seasons, the Bigg Boss Tamil 6 will reportedly have celebrities as well as commoners this season. As always, the show will run for 100 days and every week a housemate will be evicted.

Bigg Boss 6 Tamil will be aired on Vijay TV and will also stream on the Disney Hotstar platform.

On the work front, after a long gap of more than two years, the makers of Kamal Haasan and S Shankar’s Indian 2 have resumed the shoot for the highly-awaited project with a mahurat pooja. The cast also includes Kajal Aggarwal alongside Bobby Simha, Siddharth, Rakul Preet Singh, Priya Bhavani Shankar, Guru Somasundaram and Samuthirakani in key roles. Kamal Hassan had met with an accident on sets of Indian 2.