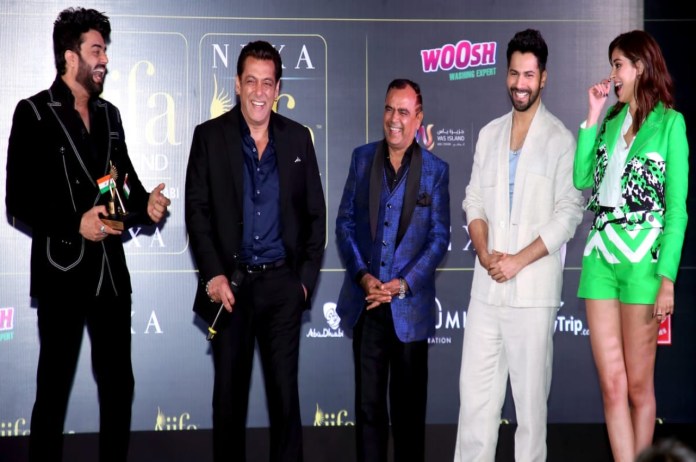 IIFA Awards 2023: When it comes to out-and-out advertising, Bright Outdoor Media has been a reputed name in the media and entertainment industry. The outdoor company has associated with the biggest brands, celebrities and organisations from the nook and corner of the country.

Founded by Dr. Yogesh Lakhani, the outdoor advertising company has been the most preferred name in the country. Be it brand promotions through billboards, Mr. Lakhani’s advertising firm has been the frontrunner. Having been associated with more than a hundred thousand Hindi films, he has closely worked on albums, events, shows and award nights.

Right from partnering with Filmfare, Femina, FICCI and IIFA, Mr. Lakhani has worked with the bigwigs from the entertainment industry. Recently, at the press conference of IIFA Awards 2023 in Mumbai, superstar Salman Khan handed over the big dummy trophy to Mr. Lakhani. 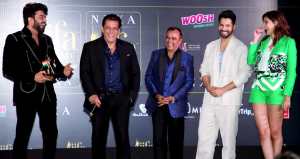 On several occasions, the ‘Dabangg’ superstar has expressed his love for Dr. Lakhani. Speaking about it, Yogesh Lakhani revealed, “Our association with IIFA has been for more than two decades. It feels like home, and I am thankful to media professionals, artists and creative professionals for showering immense love on Bright Outdoor Media.”

Moreover, the outdoor advertising company has partnered with small-scale films and the biggest Bollywood blockbusters. Besides acing his entrepreneurial skills, Yogesh Lakhani has done cameos in many Hindi films like ‘Dilwale’, ‘Bazaar’, ‘Calendar Girls’, ‘Bypass Road’, Ardh and Khali Bali to name a few. 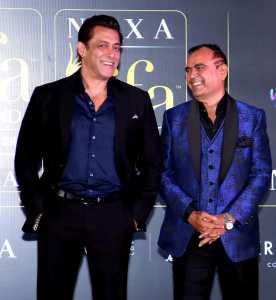 In addition, Yogesh Lakhani has produced several films including the Indo-Nepalese hit ‘Prem Geet 3’ and the comedy flick ‘Smile Please’. In the coming year, Yogesh Lakhani is set to come up with the grand Bright Outdoor Awards which will happen in early January. It will be the fifth season of the awards show.

In the past seasons, B-Town bigwigs like Abhishek Bachchan, Shah Rukh Khan, Hrithik Roshan, Akshay Kumar and Ranbir Kapoor have graced their presence at the event. The upcoming season of the awards event is said to be a spectacular affair with prominent personalities in attendance. On a concluding note, Yogesh Lakhani shared his excitement about the Bright Outdoor Awards, and he cannot wait to make it one of the remarkable events in the coming year.