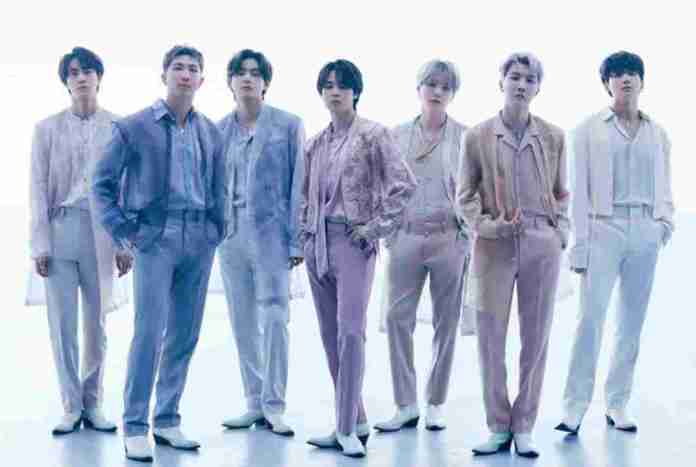 New Delhi: In order to decide whether to exempt the members of the K-pop boyband BTS from mandatory military service, South Korea may conduct a public survey, according to officials on Wednesday. As the band’s oldest member, Jin, is expected to enlist in the military in December when he turns 30, the topic of the band’s seven members’ active military service has been a contentious one in South Korea.

Lee Jong-sup, the defence minister, told lawmakers that he had directed staff to conduct a survey as soon as possible. He stated that in addition to these aspects, his ministry would also consider the economic impact of BTS, the value of military service, and the overall national interest.

After his remarks caused a stir, his ministry issued a statement clarifying that Lee had instructed officials to determine whether such a survey was necessary before launching it.

Officials were reportedly asked to research specifics like which agency would be in charge of a survey, how long it would take, and who would be surveyed. According to the statement, in order to ensure fairness, if the survey is conducted, it will be done by a third party rather than the ministry or other relevant authorities. The results, according to the ministry, would only be one of many variables in determining the military status of BTS members.

All physically capable men in South Korea are required by law to serve 18 to 21 months in the military as part of a conscription system put in place to counter threats from rival North Korea. However, because they are seen as having greater national prestige, the nation grants exemptions to athletes, classical and traditional musicians, and ballet and other dancers who place first in certain competitions.