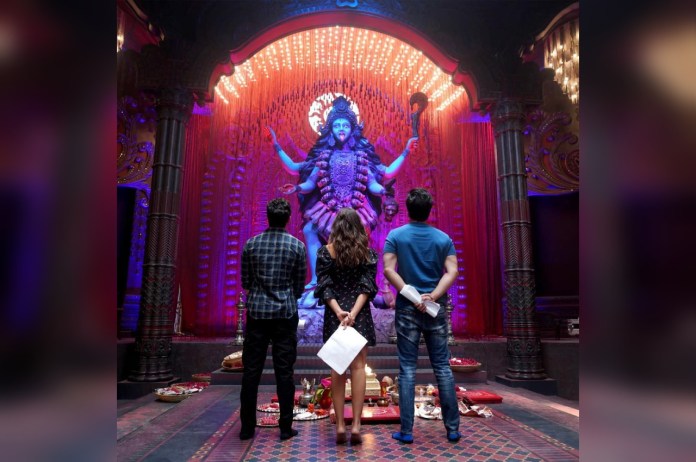 New Delhi: Ayan Mukerji’s directorial Brahmastra is expected to pass Rs 200 crore in the upcoming days. Within the first week of release, the film has hit Rs 170 crore in India.

According to the Pinkvilla report, on the seven days, the fantasy drama made an estimated Rs 9.25 crore. The Hindi version collected Rs.8.50 cr while the dubbed versions collected Rs 75 lakh. The movie will end India’s first week at Rs.167 crore and now, it will be exciting to see whether the film will be able to cross Rs 250 crore in India or not.

Filmmaker Ayan Mukerji recently shared a video on Instagram and gave an exciting update. While sharing a new success teaser, he wrote, “WEEK 2 BEGINS…” In the clip, the film has now appeared as the No.1 film globally and successfully entered the 300-crore club.