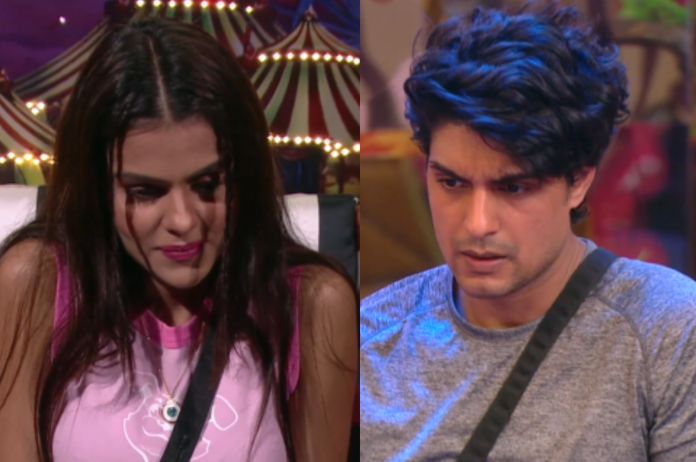 Bigg Boss 16: Bigg Boss 16 contestant Priyanka Choudhary is in a tight spot. Bigg Boss summoned her to the confessional. She was questioned about her inmates’ willingness to give up the prize money in order to save their close pals.

Even though the trophy means a lot to each of them, she argues that the prize money serves as an extra incentive and is crucial in motivating them all to finish the race with a goal.

She goes on to say that because of their relationship, it is valid that Gautam Singh Vig gave up the prize money for Soundarya Sharma. Similarly, when Shalin faced a difficult decision between saving Tina Datta from nominations or choosing the prize money, he chose the former, sending her out, but he then pressed the buzzer again to have her come back. These circumstances, according to Priyanka, make sense, but she thinks it was unfair that Sajid Khan spared Sumbul Touqeer from nominations when it wasn’t even close.

Even she is given 10 seconds to choose between keeping Ankit Gupta from being evicted or taking the reward money, which is another instance of history repeating itself. This seemed to make Archana Gautam happy, as evidenced by the expression on her face. Priyanka refuses to dispatch Ankit on her own. Sajid wonders why she brought up his decision to save Sumbul when she herself had chosen to distribute the reward money. She claims that they never even formed a link and that since it wasn’t her fault the prize money was lost in the first place, it isn’t just her obligation to recover it. Priyanka and Sajid argue, but they eventually make up. Sajid tells her that while he respects her decision, even she needs to learn to accept his.