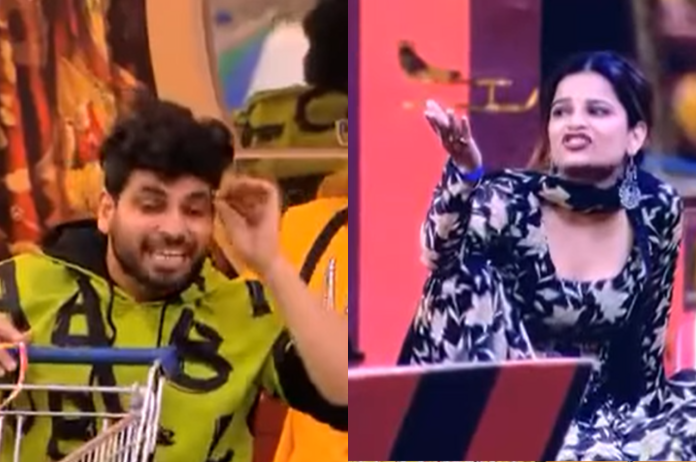 Bigg Boss 16: The Bigg Boss 16 housemates will get a chance to recoup some of their lost prize money on the upcoming episode. Bigg Boss’s decision to keep products worth Rs 10 lakh adds a significant twist to the rationing challenge.

The housemates’ jaws dropped when they realised the value of their possessions, which ranged from flour valued at Rs 50,000 to quinoa priced at Rs 75,000. Shiv Thakare expresses, “I wonder whether to eat vegetables or not.”

In addition to awarding contestants with a ticket to the finale, the promo stated that Bigg Boss would also give them a chance to win cash prizes.
Bigg Boss also made fun of Soundarya Sharma in this scene for choosing some private items for Archana Gautam.
Bigg Boss says, “It’s personal shopping time but you are picking up items for Archana.” With Soundarya and Archana being good friends, the latter also names Shiv and complains to Bigg Boss saying, “Shiv will exchange his items with everyone else.”

In addition, the advertisement included commentary from the roommates regarding Priyanka. Shalin claims that he is unable to comprehend her because she hears something and gives it her own interpretation. “Her major motivation has always been to fight,” said Shiv and MC Stan. Ankit left, and Priyanka has been “zero” ever since.

Also Read: Bigg Boss 16: Top 9 contestants to fight it out for Ticket To Finale