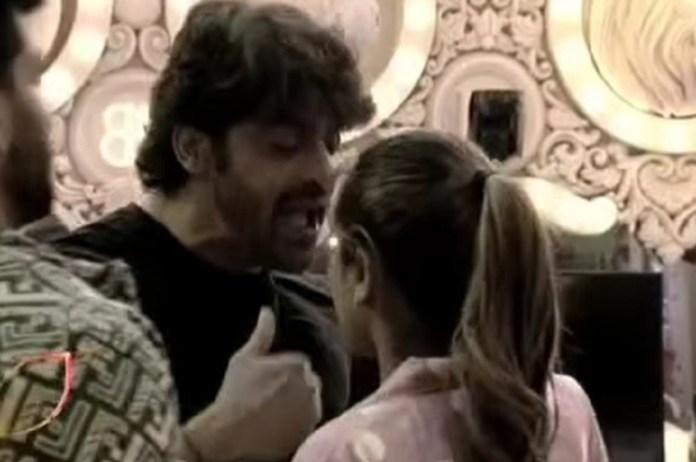 Bigg Boss 16: In the reality show ‘Bigg Boss 16’, the debate between Archana Gautam and Vikas Manaktala seems to be increasing since the last day. In Tuesday’s episode, it was seen that Archana forbids Vikas to make tea. After this, it comes to the point of tossing hot water. Seeing all this, the family members stand against Archana. At the same time, in the coming episodes, the fight between Archana and Vikas is going to be seen.

Colors TV has released a promo of the upcoming episode of ‘Bigg Boss 16’ on its official Instagram account. In this clip, Archana Gautam is again seen in the kitchen. That’s why she abuses Vikas who is washing the dishes. After this, Vikas also flares up and says, ‘Go and tell all this to your father.’ Archana’s anger reaches the seventh sky as soon as he brought her father in between.

In the latest promo, Archana Gautam is seen threatening to lift Vikas Manaktala and throw him. After this, Vikas also comes close to her and asks her to do the same. However, the two are separated before a scuffle ensues. This promo of the show is making the fans’ buzz very high. Also, people are eager to see whether either Archana or Vikas will raise their hands at each other or not.

Fans are reacting furiously to the promo video. One user commented and wrote, ‘Archana is really crossing the limits… send him home man. Will she stop at least someone in the kitchen by going home herself?’ Another wrote, ‘Archana’s game has now become rubbish.’ The third person wrote, ‘Vikas has fallen behind Archana. ‘