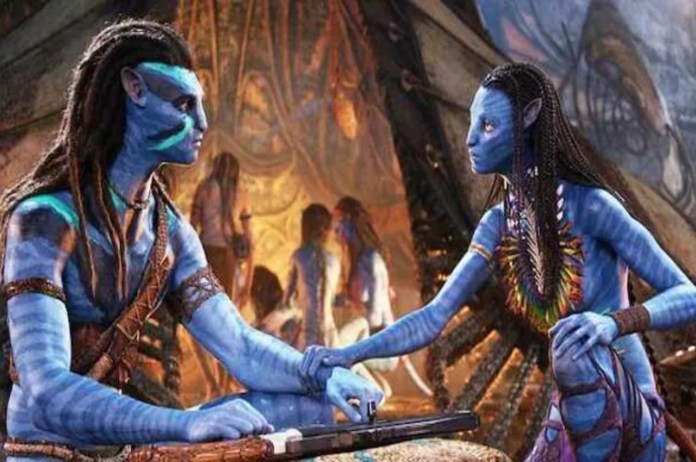 New Delhi: Avatar: The Way of Water by James Cameron is dominating the global box office on its own. Avatar 2 slowed down after breaking numerous records around the world following a significant decline in ticket sales on Monday, December 19. The movie is still performing admirably in India, much beyond expectations. Although the decline is anticipated to last the entire week, trade indications indicate that collections will increase during the weekend.

On December 16, Avatar: The Way of Water, a multilingual film, was released in theatres. Both audiences and critics have had conflicting opinions on the movie.

Avatar 2 made more than Rs 3,500 crore at the international box office in just three days. The movie’s box office performance suffered a severe decrease on Monday (December 19). The weekday curse made this pretty predictable. The movie reportedly made Rs 18.50 crore (net) on Monday in India and is now getting close to making Rs 200 crore at the local box office.