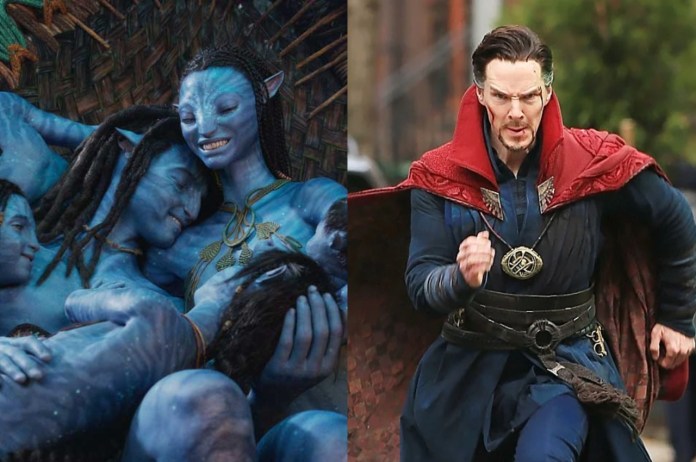 New Delhi: The opening weekend box office for James Cameron’s Avatar: The Way of Water was wild all around the world. Trade reports claim that the movie made a staggering Rs 3,598 crore in just three days. Fans are flocking to the theatres despite the film’s mixed reception to take in the visual extravaganza. In addition, Avatar 2 outperformed Doctor Strange in India’s three-day box office for Multiverse of Madness.

The release of Avatar: The Way of Water in theatres on December 16 delighted enthusiasts. The movie has been made available in several languages.

Ramesh Bala, a trade analyst, claims that Avatar 2 had an outstanding first week at the global box office. In his tweet, he claimed that the movie made over $450 million (about Rs 3,598 crore) in its first weekend.

Avatar is anticipated to have made between Rs 131 and Rs 133 crore on its opening weekend at the box office in India. With this, Avatar 2 has surpassed Doctor Strange’s three-day total of Rs. 126 crores.