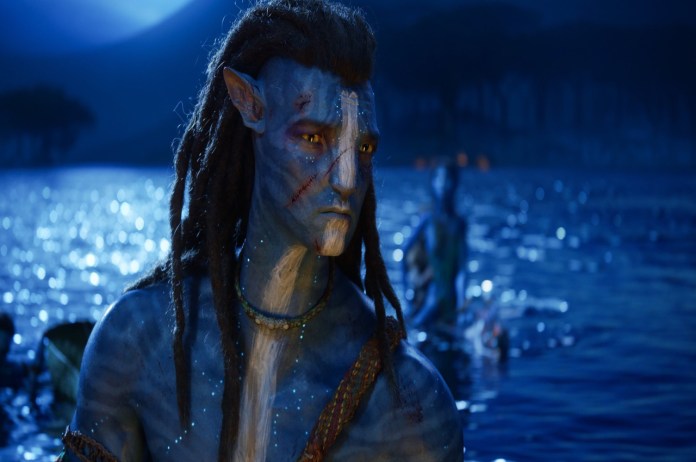 Avatar 2 box office collection Day 26: The Way of Water is performing amazingly well at theatres all over the world. James Cameron, the director, says it’s a reminder that moviegoers still appreciate the theatrical experience in an era of streaming supremacy as the movie nears the $2 billion mark at the global box office. Avatar 2’s sales in India barely decreased yet, it was still able to generate a respectable amount of revenue—better than the Bollywood films—through sales.

According to trade reports, Avatar: The Way of Water’s box office earnings in India has reached Rs 450 crore. Avatar 2 suffered a decrease in its revenue after keeping up a steady pace, earning roughly between Rs 2-3 crore on January 10.

According to Box Office India, “Avatar – The Way Of Water scored a fourth weekend of 16 crore nett plus dropping less than 60% from last week which was a holiday weekend so the trend of the film is still very strong. The business on Saturday and Sunday was very good and remains strong in the South with Tamil Nadu leading but the contribution from South will drop as big local films start coming from Wednesday. The collections of the film stand at 355 crore nett which is 12 crore nett less than Avengers Endgame but the GROSS numbers stand at around 458 crore and that is more than Avengers which was 437 croe GROSS.”

“The film should go on to beat the Avengers Endgame number of 367 crore nett but it will depend on the Hindi circuits as contribution from South could drop down to 15-20% from the 50% at present,” BOI stated.