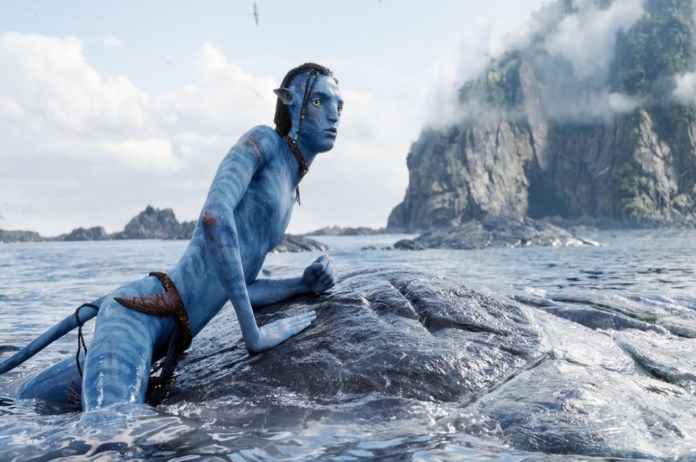 Avatar 2 box office collection Day 25: At the box office, Avatar: The Way of Water continues to do remarkably well all across the world. The film had an anticipated decline in ticket sales on Monday, January 9, following a spectacular weekend in Indian theatres. It nevertheless managed to generate a respectable sum. Avatar: The Way of Water broke numerous records at the box office and is expected to break more in the upcoming weeks.

On December 16, Avatar: The Way of Water premiered in theatres. Ever since it opened in theatres, the movie has been blowing up the box office.

Avatar: The Way of Water successfully finished 25 days in theatres on January 9. The movie has made over $1 billion and is still doing well at the global box office. Avatar witnessed a drop in sales in India and allegedly made between Rs 2 and Rs 4 crore on January 9.

The sales of Avatar will once more trend down during the workweek. We’ll have to wait and see if it takes up steam throughout the weekend.