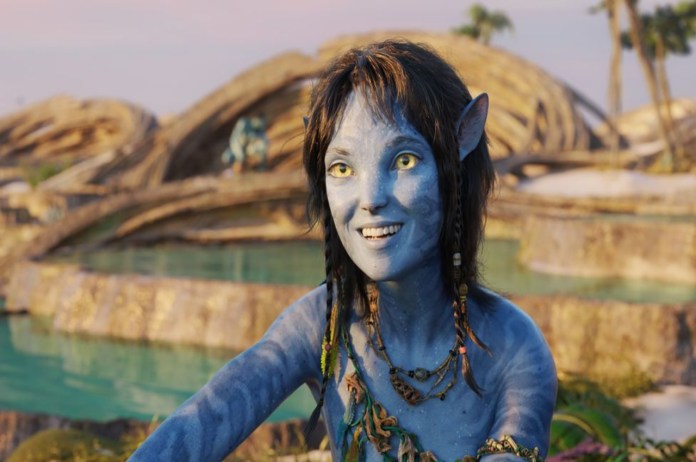 Avatar 2 box office collection Day 18: Avatar: The Way of Water, the sequel to the 2009 film Avatar, debuted in Indian theatres on December 16—13 years after Avatar’s initial release. Since then, the movie has had unparalleled box-office success. The all-time highest-grossing film was James Cameron’s Avatar, which made $2.9 billion worldwide. Avatar: The Way of Water appears to be following the same course because it is still making money.

Avatar: The Way of Water had a successful opening weekend in India, grossing Rs 40.50 crore. The movie opened nationwide on December 16. Avatar 2 is now the second-highest box office debut in the Indian market as a result. The first was the 2019 movie Avengers: Endgame, which brought in Rs 53.10 crore on its first day of release. On January 3, 2023, the film made a total revenue of approximately Rs 5.15 crore. Considering that the movie is still making money after 19 days, it is a remarkable achievement.

According to trade figures, Avatar 2 has already earned a total of Rs 345.90 crore in India. If the streak continues, the movie will be able to surpass Avengers Endgame’s estimated Rs 367 crore Indian domestic gross.