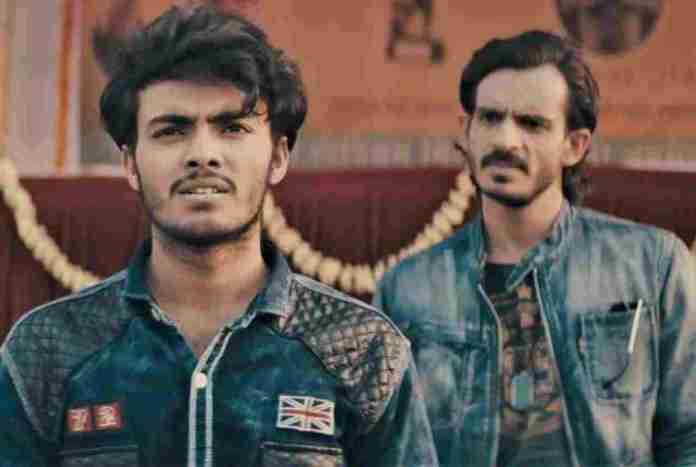 Trailer Of Jamtara Season 2: Raw, real and riveting, Netflix India today launched the highly anticipated trailer of season two of the crime drama, Jamtara – Sabka Number Ayega. As seen in the gripping glimpses in the trailer, this time around – the phishing world has expanded.

Drawing a huge response in season 1, Netflix’s Jamtara – Sabka Number Ayega quickly became synonymous with phishing. Based on true-crime incidents, the series brought unprecedented awareness to phishing scams in the country. Now, coming back stronger with season two, with cyber crime more widespread, the series promises to bring in how the young scamsters have innovated and diversified phishing in Jamtara, finding themselves up against a wall. In the face of insurmountable odds, politics, and an unquenchable want of power, Sunny Mondal (Sparsh Shrivastav), his older cousin Rocky (Anshumaan Pushkar), and Gudiya bring the fight to local politician, Brajesh Bhaan.

Throwing light on the premise of the upcoming season, director Soumendra Padhi shares,

‘Over the last few years, we’ve seen a huge uptick in the number of phishing scams. All of us at some point have received a call asking for our OTP number or CVV code. A number of the young people in Jamtara took advantage of unsuspecting people who weren’t tech-savvy, successfully building a hub for endless cash, with a mobile address book and quick dial. Season 1 saw huge success.

We’ve been humbled by the response and how word spread. The ability it had to also educate whilst entertaining people has been incredible.

This season we’ll witness our favorites fight back much like ‘David’, trying to take on Goliath (Brajesh). Innovating and sharpening their cyber fraud plans, akin to sand, falls through their hands, no matter how they try to control it. As the rivalries intensify, the frauds will as well.’