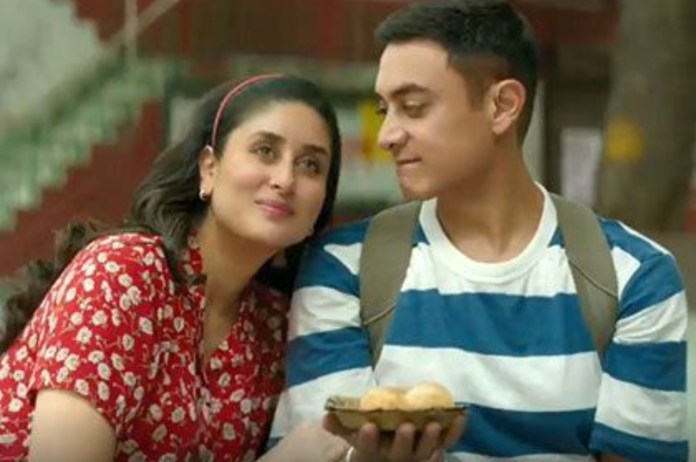 New Delhi: Continuing with his tradition of following Paryushan Parva, Aamir Khan has observed a full-day fast. Aamir’s production company released an audio clip that starts with “Michhami Dukkadam,” breaking his silence for the first time since the failure of his movie Laal Singh Chaddha. The Prakrit phrase translates to “I seek your pardon if I have offended you in any way, whether knowingly or unknowingly, in thought, word, or deed.” For many years, Aamir has adhered to the custom.

Also Read :- Krushna Abhishek talks about on returning to The Kapil Sharma Show

Laal Singh Chaddha, Aamir Khan’s most recent movie and a remake of the Forrest Gump movie, was a dismal failure at the box office. The project took ten years to complete and three years to film, but the star has been silent ever since it was released. The movie had an average opening on August 11 and received mixed reviews. As the week went on, its performance declined even more, resulting in the cancellation of shows. Laal Singh Chaddha turned out to be Aamir’s biggest failure in more than ten years, and there are rumours that the actor declined to receive payment for the picture. The movie did better abroad than it did in India, though.