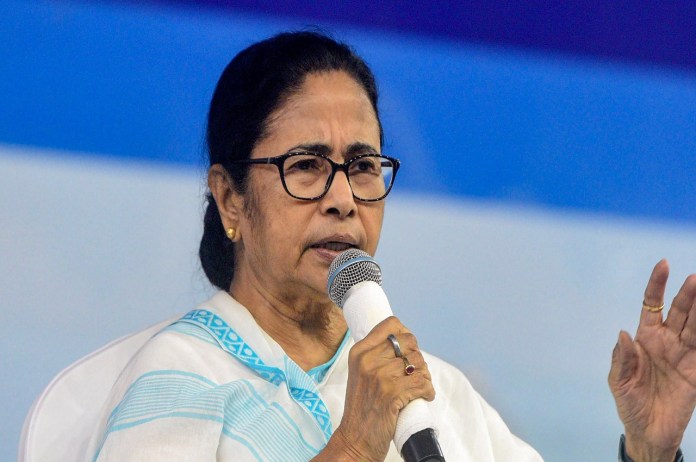 Share
Facebook
Twitter
Pinterest
WhatsApp
Kolkata: The TET exam was conducted on Sunday to fill around 11,000 vacant posts of primary teachers in government-sponsored and aided schools in West Bengal. About seven lakh candidates appeared in it. Some candidates complained of malpractices in the Teacher Eligibility Test (TET).

The TET exam question paper was not leaked

However, WBBPE president Gautam Pal said that no untoward incident was reported during the examination, and the board did not receive any official complaint from the candidates.
State Education Minister Bratya Basu also denied that any question paper was leaked in the TET exam. He said that this news is not correct.
The examination was conducted by the West Bengal Board of Primary Education (WBBPE) after a gap of five years in 1,460 examination centres across the state amid tight security arrangements.

The Education Minister alleged that some people wanted to defame the Mamata Banerjee government by circulating fake question papers on WhatsApp. The last TET exam was held in 2017.
The 2014 exam result is in controversy over alleged irregularities in the recruitment process and is being probed by the CBI on the orders of the Calcutta High Court. There was also controversy regarding this year’s TET.

This claim was made by the examinees

Some candidates, who wrote the paper at the Hindu School examination centre in Kolkata, alleged that the authorities wasted their time by not making any arrangements to deposit their bags at the entrance.
They had to keep bags of money at nearby tea stalls. Except for pens and some documents, no other items were allowed inside the examination centers. About six examinees reached the examination venue at Kalyannagar School, Khardah in North 24-Parganas district, around 2 p.m., half an hour before the end of the examination.