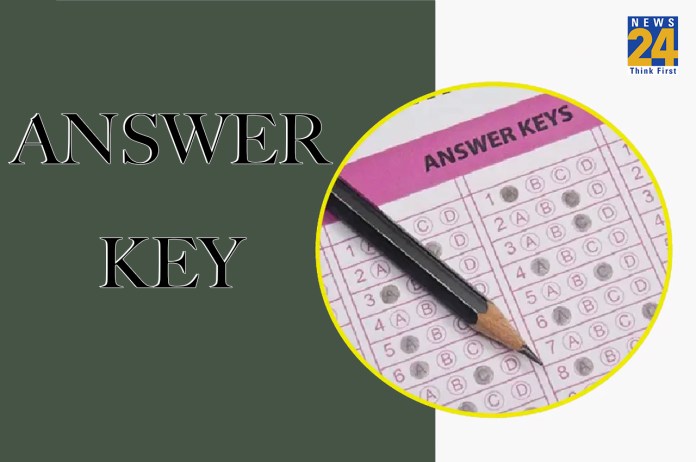 How to raise objections?

CEED and UCEED 2023 Answer Key: How to Raise objections against the answer key?

The UCEED and CEED 2023 exams were conducted on Sunday, January 22. The total marks for UCEED 2023 were 240, and for CEED 2023 was 200 marks. The Design Entrance Exam was divided into two parts- Part A was computer-based mode while Part B was based on pen and paper mode. While releasing the CEED, UCEED 2023 question paper, the Indian Institute of Technology (IIT) Bombay has also provided the marking scheme.