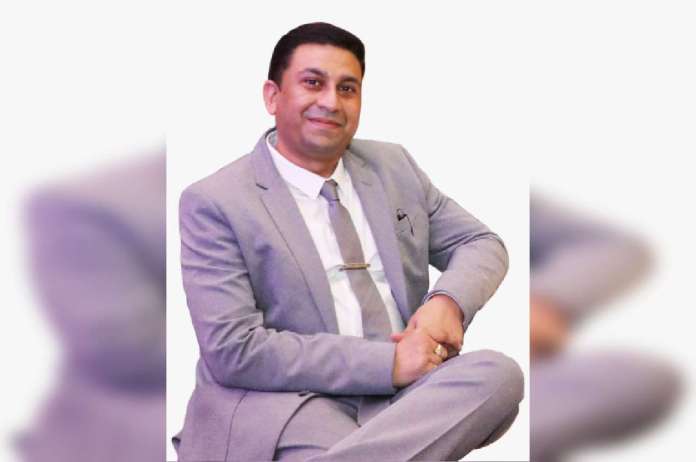 A true leader is one who aspires for social justice and does everything in their power to improve the future generation. The same idea guides Dr Geetendra Singh, a veteran name in the field of medical science, who has made it his goal to educate India’s youth in order to help the nation cross the growth threshold. Thanks to his positive outlook and business-minded outlook, the leader is lowering the cost of education for the underprivileged section of society, which is genuinely deserving of receiving the best educational resources. In the modern world, this innovator is dismantling obstacles and challenging conventional wisdom in the realm of education. His “Biomentors Online” institute has been educating students and inspiring aspirants with great success.

The inception of the epitome of true education

The medical prodigy incepted a coaching institute for NEET exam preparation in Bhopal under the name Biomentors in 2008. However, he was forced to close the institute in 2012 for a variety of reasons, and he then continued on to CMC Vellore to pursue his postgraduate studies in family medicine. In the years that followed, he worked as a regional bank medical officer in NABARD Madhya Pradesh before completing his PG in Diabetes at John Hopkins Medical University in the USA.

For Dr Geetendra Singh, life once more had other plans in mind. He moved to Mumbai, the city of dreams, in 2015 in order to pursue his aspirations. As he struggled to establish himself as a doctor, there were ups and downs in the early days. When he first launched his clinic in Mumbai’s BKC neighbourhood, there weren’t many people around during the day. But even at that point, he persisted and began spending time doing something he enjoyed. In 2017, he created the Biomentors Online YouTube channel, where he posted numerous interesting lectures.

The pioneer’s other proficiencies

Although Dr Geetendra Singh is a diabetologist, he has always been immensely passionate about teaching. As a result, he began instructing pupils on the weekends while pursuing his MBBS at Gandhi Medical College Bhopal to aid them in passing the NEET exams. He became a very well-known teacher due to his unique teaching style, and as a result, numerous prestigious coaching institutes sought him. Due to his studies, he initially refused to work with them; but, in 2002, he joined one of them. There, he had the opportunity to instruct 2100 pupils in a single day, which strengthened his desire to become a teacher.

More than 14000 students who studied with Biomentors Online have so far been accepted into prestigious medical schools. This is due to the fact that the EdTech platform, under the capable leadership of Dr Geetendra Singh, never treats students like clients and always maintains transparency with them. The Biomentors Online team is excited to construct a command center for Biomentors commandos in order to uphold their motto, “education for all; without quality fall” (Students). Dr Geetendra Singh is seeking strategic alliances with VCs that are eager to bring about change in the EdTech industry. Additionally, he intends to keep working to increase the prominence of Biomentors Online in the market.

Dr Geetendra Singh, the founder, and CEO of Biomentors Online, is an individual who believes in establishing an engaging classroom presence, recognizes the value of real-world learning and has a lifelong enthusiasm for learning.

JEE Main 2023 registration to start on THIS day, check all details including exam date