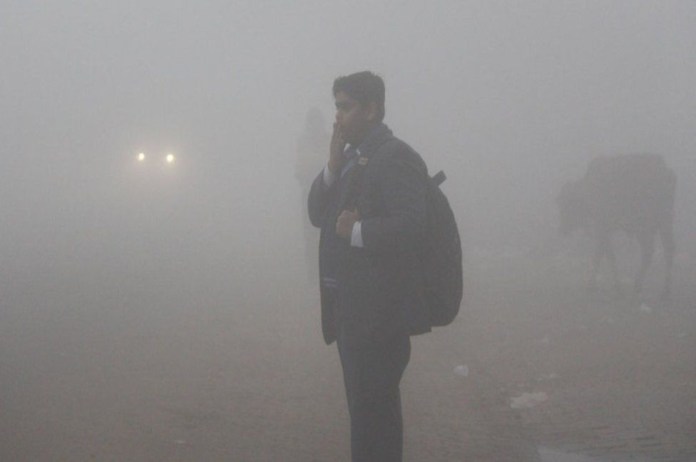 Rajasthan School: North India, including the states of Rajasthan, Haryana, Delhi, and Punjab, is experiencing a cold wave. The Rajasthani government has already extended the winter break for public and private schools due to the cold snap. The school holidays have now been extended by two more days by the Udaipur and Bikaner District Magistrate.

“Keeping in mind the forecast of a decrease in temperature and cold wave, all government/private schools till class 8 in Udaipur will be closed between 16.01.2023 and 18.01.2023. The order will be applicable to all government, private and CBSE-affiliated schools….The private schools will run between 9am and 3pm from 19.01.2023 and 22.01.2023,” reads an official notice issued by Udaipur District Magistrate.

“In the context of the above-mentioned article, in view of the extreme cold wave in the state, according to the local conditions, you were authorized till January 15, 2023, to change the time of operation of all government and non-government schools in the district / leave the students. In view of the present circumstances, the said period is extended from January 15 to January 18, 2023. In this regard, please establish coordination with the Chief District Education Officer of your district and ensure necessary decision is taken in view of the cold wave situation in your district.” reads the statement from the official notice issued.

Earlier, winter break in schools up to class 8 was prolonged to January 14 because of a severe cold in Jaipur. It had previously been moved from January 5 to January 7. Prakash Rajpurohit, the district collector, had issued directives in this regard.

Winter break had been established by the Rajasthani government, lasting from 25 December 2022 to 5 January 2023.

The district’s government and private schools may decide to prolong their winter breaks or change their start and end times depending on local conditions, the Education Department had instructed all district collectors.

According to the weather service, severe cold waves are likely to continue through Wednesday in portions of North India, including the capital city. For much of Rajasthan, Punjab, and Haryana, Chandigarh, and Delhi, severe cold wave conditions are extremely likely through January 17, and then in isolated pockets on January 18.