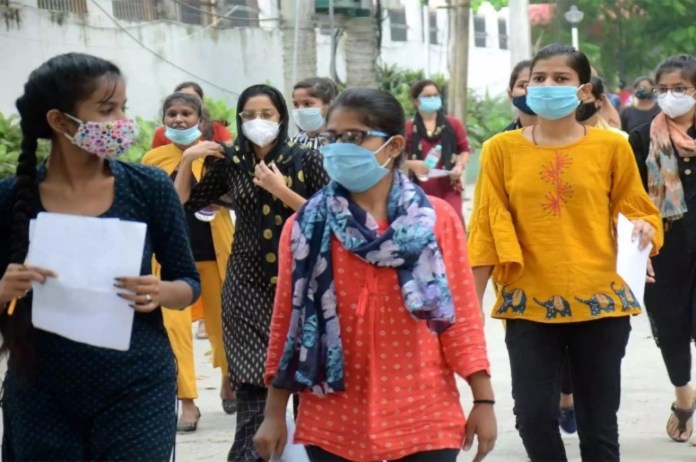 New Delhi: In a relief to students aspiring to appear in the Joint Entrance Examination (JEE) Main, the Ministry of Education (MoE) has made a big announcement.

The ministry has decided that in addition to the JEE Mains eligibility criteria of securing 75 per cent and above in class 12th examination, top 20 percentile students of all boards will be eligible to take admission on the basis of their JEE Main score.

There is no change in the pre-existing rule of 75% board exam marks for JEE Main-based admission. The National Testing Agency (NTA) has also announced additional criteria which will make students eligible for admission to IITs, NITs and other GFTIs. NTA said that this new rule has been added after interaction with the stakeholders.

75% marks will not be required in these circumstances

As per the official notice of NTA, “The National Testing Agency has received several representations from the stakeholders regarding changing the criteria of 75% marks in class 12th examination.”

The notification further states, “The qualifying marks in class 12th examination for SC/ST candidates should be 65%.” The announcement came on a day when the Bombay High Court refused to postpone the exam.

The petition has also sought the High Court’s direction to remove the rule of 75% marks from JEE Main this year. The next hearing of this petition has been fixed on February 21. By then, the first session of the entrance exam will be over.

Will get one more chance in April exam

The court said that if a candidate does not perform well in the January 2023 session, he can appear in the April session. The Bombay High Court said this during the hearing of a petition seeking postponement of JEE Main and relaxation of 75% marks in the eligibility criteria. The petition was filed by activist Anubha Srivastava Sahay against the NTA.