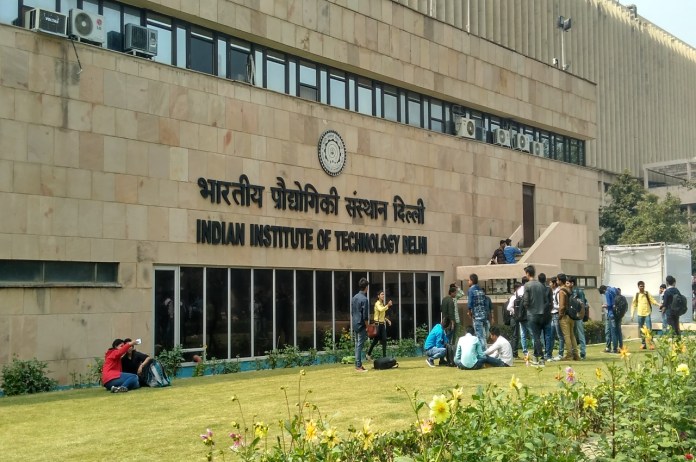 IIT Delhi Fees: The Indian Institute of Technology Delhi (IIT Delhi) administration has cut the fees for MTech and Postgraduate programs. This decision has been taken in the interest of the students. There has been a cut of 30 per cent by IIT Delhi.

The Indian Institute of Technology (IIT) had recently hiked the fees of several courses against which there was a silent protest by the students. After this protest, a committee was formed by IIT Delhi. After examining this committee, presented a report and then announced a reduction in fees.

According to the announcement made by IIT, the full-time fee of MTech has been reduced from Rs 25,000 to Rs 17,500. Apart from this, postgraduate fees have also been cut. At the same time, apart from tuition fees, other fees will also be reduced, which will reduce the burden on the students.

The students of various courses gathered on the Wind Tea Corridor on the IIT campus on Friday. They had posters and placards in their hands, saying they would reject the fee hike. However, the protest was peaceful and there was no violence in it.

In the official press release, IIT Delhi said, “IIT Delhi has reduced the fee of new PG students, who joined during 2nd Semester 2021-22 or later. This has been done on the basis of recommendations of the committee set up by the Director to look into the representation made by a set of M.Tech. students.”