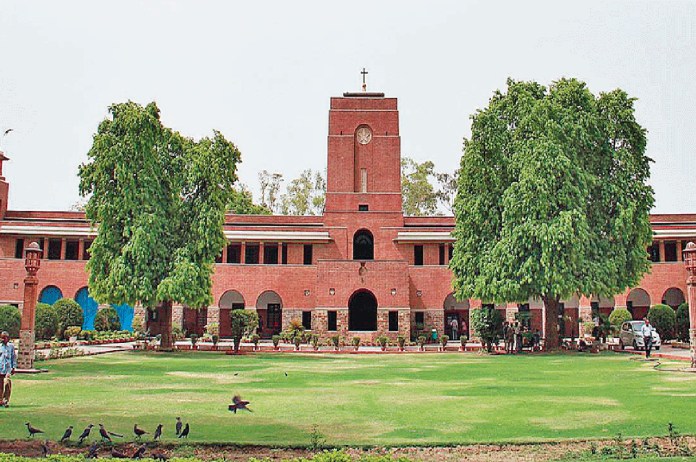 All colleges to give admission under CUET only

The tussle between the university and the college started after this order, in which it was said that this year admission to all colleges will be done only according to the score of CUET 2022 and no college will conduct its examination. St. Stephen’s College refused to accept this order. The college adopted a new system under which 85 per cent of the admissions would be given under CUET, and for 15 per cent the college itself would conduct interviews.

Delhi High Court ruled in favour of the University

Delhi University has made it clear that the university will not recognize the admissions taken by St. Stephen’s College for non-compliance with the CUET process. The university says that colleges of the same university cannot adopt different rules for admission.