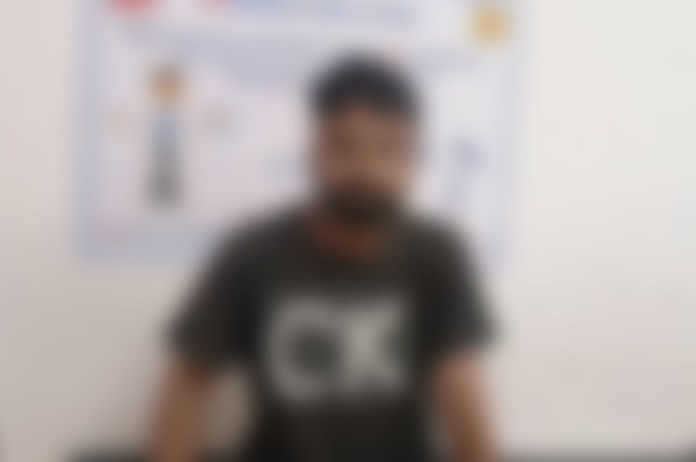 UP Crime: A gangster named Vinay Shrotriya was killed on Wednesday morning in an encounter with the Sikandara Police and the STF. The police had offered a reward of Rs 50,000 on the accused.

The accused had fired a shot on the police when he was trying to escape. However, his ally ran away due to the dense fog this morning.

Vinay Shrotiya, a gangster of Firozabad area, was brought to court on July 13, 2022, from the district jail. However, he fled from Diwani on a bike with his accomplice.

As per media reports, Inspector-in-charge of Sikandra police station, Anand Kumar Shahi informed that they had received a tip that the accused was seen in the area. After which, they surrounded him at Akbara Road.

After the firing, the police found that the accused took the shot on his chest. He was taken to the hospital, where the doctor declared him brought dead. The deceased was identified as Vinay. The dead body has been sent for post-mortem.

He escaped from Dewani

The New Agra police station arrested the accused earlier and sent him to the jail. However, he went to the lawyer’s chamber on the pretext of accompanying the constable on the hearing. He had already called his friends.

Then, he attempted to run away and succeeded. To search for Vinay, several police tams raided Firozabad, Etah and Aligarh districts as well as Delhi, Jaipur, Gurugram, Morena but failed.