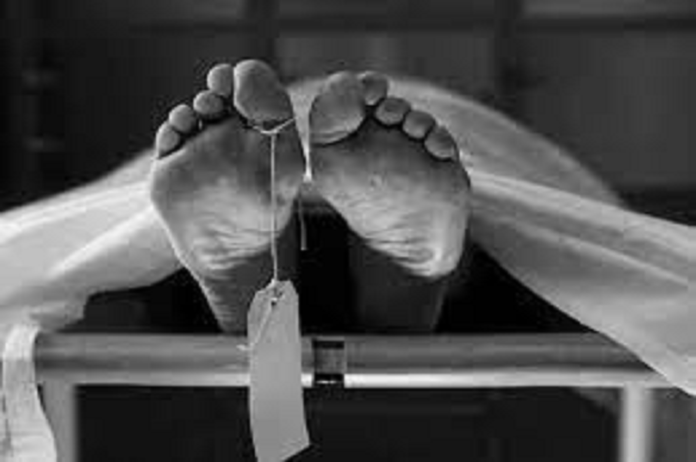 Dead woman comes back to life: In a bizarre incident an 81-year-old woman, who was declared dead by doctors, opened her eyes during her last rites rituals in crematorium. Haribheji was the resident of Bilaspur village of Firozabad district. She was admitted to hospital after she suffered a brain hemorrhage on December 23. She was was declared brain dead by doctors. (Dead woman comes back to life)

Her family members were taking her for her final rites when she suddenly opened her eyes and shocked everyone. She was brought home happily. She herself prepared tea and enjoyed it but she died the next day.

Dead woman comes back to life: Admitted to trauma center

She was admitted to the trauma center in Firozabad on December 23. On Tuesday, her brain stopped functioning and she was declared dead by the doctors.

However, she opened her eyes while she was being taken to the crematorium. Her condition was bad and she died on Wednesday.

Her son Sugriv Singh did her last rites after that. Talking to the media, her son narrated the whole scene and said that his mother was alive but doctors have declared her dead.

Accoding to media report, Rasheeda Bibi was admitted to the Abbasi Shaheed Hospital in Karachi where the doctors pronounced her dead and also issued a death certificate.

The woman “miraculously came back to life while being given her funeral bath on Wednesday”, it said.

Read More :-‘MY LIVER IS 75% DAMAGED, YOU MUST GET IT CHECKED IN TIME’: AMITABH BACHCHAN APPEALS IN INDORE

“Her body had been shifted to the morgue and we had started giving her a funeral bath when a woman present in the room noticed her limbs moving. We then hurriedly checked her pulse to find out that she was still breathing,” Rasheeda’s daughter-in-law Shabana was quoted as saying by the report.