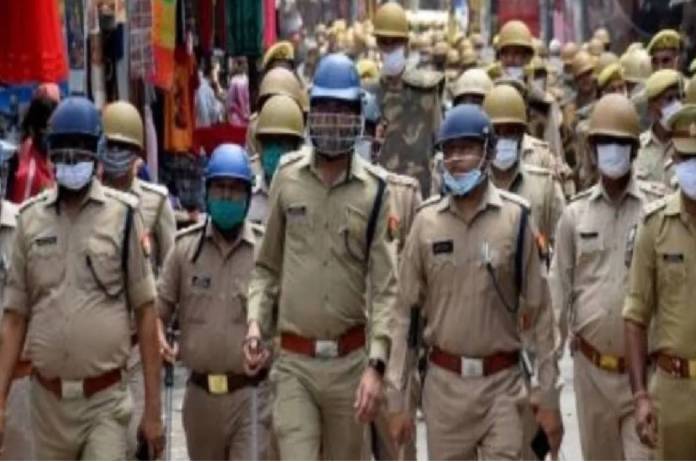 Meerut (Uttar Pradesh): An FIR has been registered against 9 people for forcing a few people to convert to Christianity here. The accused allegedly threatened the deceased against going to police.

In the FIR, it is mentioned that the nine people had helped the deceased during lockdown and encourage them to become Christian.

The FIR has been filed under section of UP Prohibition of Unlawful Conversion of Religion Act.

Meanwhile, the local media reports state that nearly 400 people in Malin village in Meerut have been forced to change their religion.

Many of them have alleged that few people supported them during the Corona pandemic. Now these people are forcing the villagers to remove idols, statutes and portraits of Hindu deities and accept Christianity.