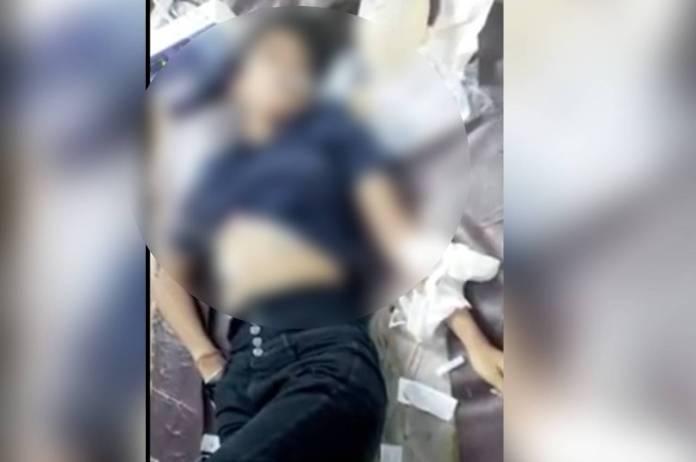 Indore: As many as 3 minor girls from Sehore district of Madhya Pradesh took a bus to Indore on Friday where they consumed poison. One of the three girls is still in the hospital in critical condition.

Pooja and Palak who were mere 16-year-old died during the treatment while Arti is in hospital undergoing treatment. They had bunked school on the day of incident and came to Indore.

The police suspected that one of the girls came to Indore to meet her boyfriend. She had carried poison to die by suicide if he refuses to meet her.

Another girl from the trio took the extreme step due to strained family issues, said the police.

Meanwhile, the third girl died by suicide for the sake of friendship as she did not want to live without her best friends.

After talking to the girl who survived the incident, ADCP Prashant Choubey, “She said that while one of them killed herself because her boyfriend was not talking to her, the second one took poison, she too did.”

Journalist Brajesh Rajput from ABP news has shared a video of the girls on his Twitter handle.