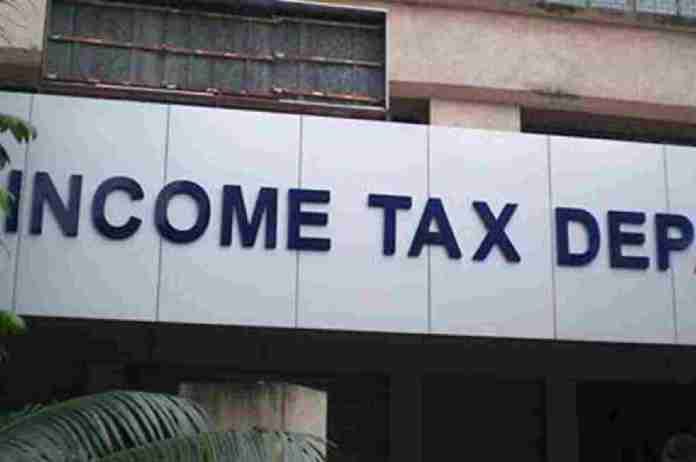 Patna: Several raids were conducted at multiple locations in Bihar’s Patna, including the Shivpuri, Patel Nagar, and Boring Road premises of builder Gabbu Singh by the Income Tax (IT) department on Friday.

Details in this matter are awaited as the IT raids are currently underway.

The development has come months after JDU chief Nitish Kumar broke the party’s alliance with Bharatiya Janata Party and joined hands with the opposition to form a “Mahagathbandhan” alliance in the state and took oath as Bihar CM for the eighth time.

It was in 2020 when the BJP-JDU won the election in alliance with each other in Bihar and Nitish Kumar was made the chief minister despite BJP being the single largest party.

In less than two years’ time, Nitish Kumar flipped his choices and in a surprise move went on to stitch an alliance with RJD and Congress to form a ‘Grand Alliance’ government in Bihar.

The political scenario in the state has changed since Nitish Kumar broke the alliance with BJP and staked a claim to form a government with RJD.

Nitish Kumar had broken away from the BJP and formed a government with the RJD and other parties earlier this month. The Chief Minister and his deputy – RJD’s Tejashwi Yadav – took oath on August 10.

The Bihar Grand Alliance has a combined strength of 163. Its effective strength climbed to 164 after Independent MLA Sumit Kumar Singh extended support to Nitish Kumar.

The Grand alliance Bihar government comprises JD(U), RJD, Congress, CPI(ML), CPI and CPI(M) and has a combined strength of more than 160 in the 243-strong House.