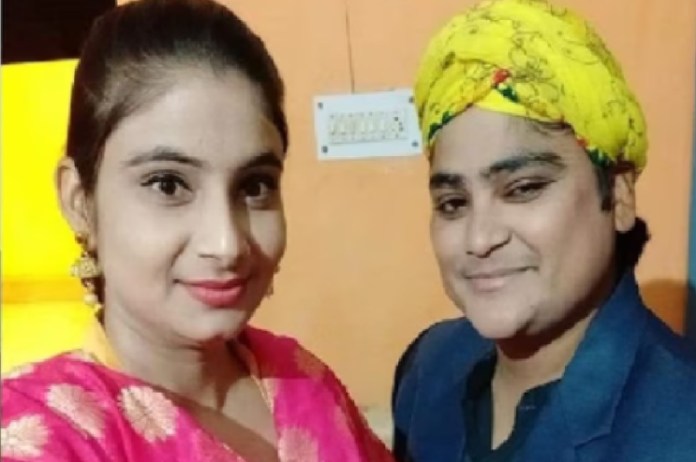 New Delhi: A girl named Sana changed her gender to boy in order to marry long-time girlfriend Sonal but after living together for 5 years, the latter broke up with her saying, “Go and change your gender again”.

In a strange love story reported from Jhansi district of Uttar Pradesh, two friends fell in love with each other. After which, one of them decided to change gender to live like a couple. Sana, one of the friends went to Gangaram Hospital in New Delhi for surgery.

After the breast operation, Sana became a boy from a girl and changed her name to Sohail Khan. Sana also made arrangements to get Sonal employed in the government hospital after which, their relationship started to fall apart.

Read More :-WIFE SAYS, ‘I WILL LEAVE’; HUSBAND PICKS UP HAMMER, KILLS HER

As per media reports, Sonal started to distance herself with Sana a.k.a. Sohail. When Sohail got to know about it, he requested her to stay with him only. However, Sonal has changed her mind by then and persisted to break up.

When Sohail reminded her of all the trouble she had been through for her including the gender change surgery, Sonal said that he can go for the surgery again to become a girl.

Fight for justice against girlfriend

The advocate of Sana alias Sohail Khan told that Sana was on the post of ANM in the primary health center located in Prem Nagar police station area. To take advantage of Sana’s government job, his girlfriend’s relatives had tricked him into making Sana his son-in-law.

Sohail used to take full care of Sonal. But someone else has come between the two. In such a situation, neither Sonal wants to live together nor is Sana’s girlfriend’s family ready for this marriage.

Due to which, the whole matter is going on in the court. On the other hand, Sana aka Sohail Khan said that Sonal has cheated on him whose punishment should be given to him.

So that in future, no one can ruin anyone’s future like this. For the time being, Sana has decided to take the fight for justice against his girlfriend to the end.