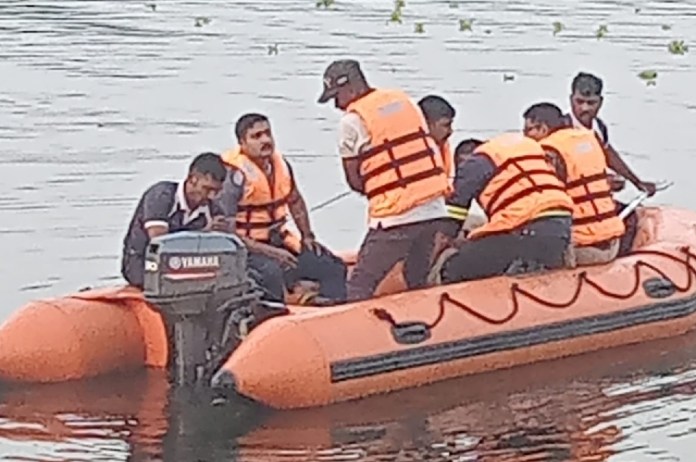 New Delhi: As many as 5 people have been detained on Wednesday in a case related to 7 dead bodies recovered from Bheema river in Daunda Tehsil of Pune district in Maharashtra.

Along with the detainment, the Pune Rural Police has also registered a case under IPC section 302 which Punishment for Murder.

The Police had recovered 4 bodies on between January 18 to 21 while rest of the 3 were found on Tuesday (January 24). However, all of the deceased are reported to belong from the same family.

The Bheema river in question is nearly 45 kilometers away from the Pune city. Among the victims, there is an elderly couple, their daughter and son-in-law along with their three kids, aging from 3 to 7 years.

All the bodies have been fished out. The Police have also found a mobile phone and a reciept of purchase for gold which have been siezed as evidence.

In the preliminary investigation, the police suspected that it was a suicide case while filing an Accidental Death Report. The mass death has shocked the police following the investigation from all possible angles including the suicide pact.