Fearing of being viral while stripping off, Businessman pays Rs. 2.69 Cr to fake victim, cops 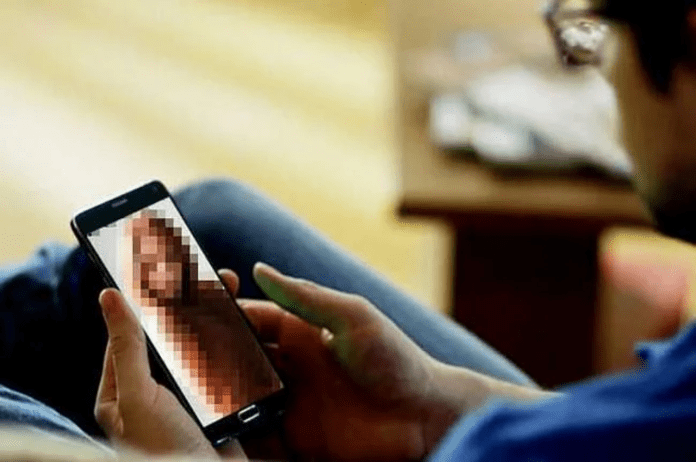 New Delhi: A businessman in Gujarat lost Rs 2.69 crore to a scandal after a woman allegedly filmed him while stripping off his clothes on video call and asked for money to delete the video.

The businessman from Ahmedabad got a call on August 8 last year. The caller told that her name is Riya Sharma and she is a resident of Morbi, reported a news portal Hindustan.

Few days after this incident, the businessman got a call again. This time the caller introduced himself as Guddu Sharma and said that he is an Inspector in Delhi Police. The caller claimed to be in possession of the nude video of the businessman and demanded Rs 3 lakh.

A police officer said the businessman got a call again on August 14. This time the caller introduced himself as an officer of Cyber Cell of Delhi Police. The caller said that Riya Sharma had died by suicide. After this, he asked the businessman to pay him Rs 80.97 lakh.

The series of cheating continued until the businessman got a call again from a fake CBI officer. The fake officer claimed that Riya Sharma’s mother is demanding Rs 8.5 lakh to settle the matter. The businessman kept sending money to the fake officers out of fear. While doing this, he had been cheated of 2.69 crores.

Read More :-SISTER-IN-LAW FALLS IN LOVE WITH BROTHER-IN-LAW AFTER HUSBAND’S DEATH, GETS MARRIED IN POLICE STATION

Police said that the businessman kept sending money to the thugs till December 15. When a fake order was sent to him from the Delhi High Court to quash the case, he got suspicious. On suspicion, the businessman approached the Cyber Crime Branch police station. The businessman filed a complaint against 11 people. He claimed that he was duped of Rs 2.69 crore.