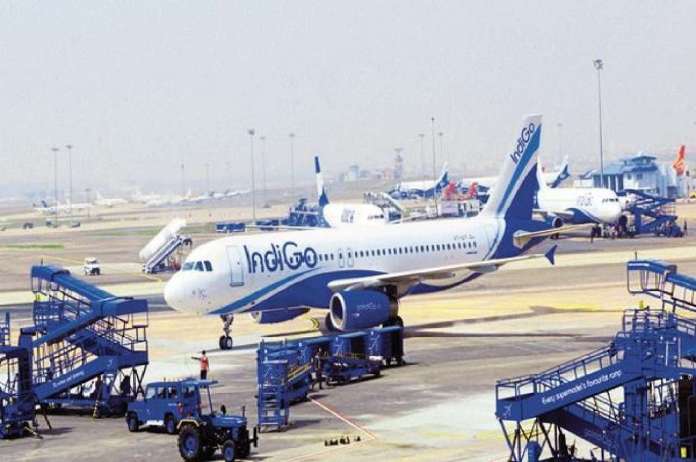 Bihar News: After peeing on female passengers while drunk on an Air India aircraft, inebriated people have now caused a commotion on an Indigo flight. With the assistance of the CISF, police apprehended two passengers. More action is now being taken.

According to the report, two passengers, Rohit and Nitish, were apprehended and handed over to Patna Airport Police after causing a commotion on the Delhi-Patna Indigo aircraft 6E-6383 while intoxicated. A case was opened at the police station based on a written complaint from Indigo’s management.

engers arrested by Patna Airport Police with the help of CISF after they created a ruckus onoard an IndiGo flight, in an inebriated condition. The arrest was made based on the written complaint by IndiGo’s manager: Patna Airport SHO to ANI https://t.co/uOBqWVpicS

According to reports, Patna Airport Police, with the assistance of the CISF, apprehended two inebriated passengers aboard an Indigo aircraft. According to the IndiGo management, the arrest was taken on the basis of a written report from the Patna Airport SHO.

ATC notified prior to landing

Indigo had warned ATC prior to landing that two passengers were carrying booze. Indigo filed an official complaint with the relevant authority at Bihar’s Patna airport regarding booze on board with passengers after landing.

The IndiGo flight crew is claimed to have stopped the passengers for drinking alcohol and ordered them to apologise in writing for the incident.