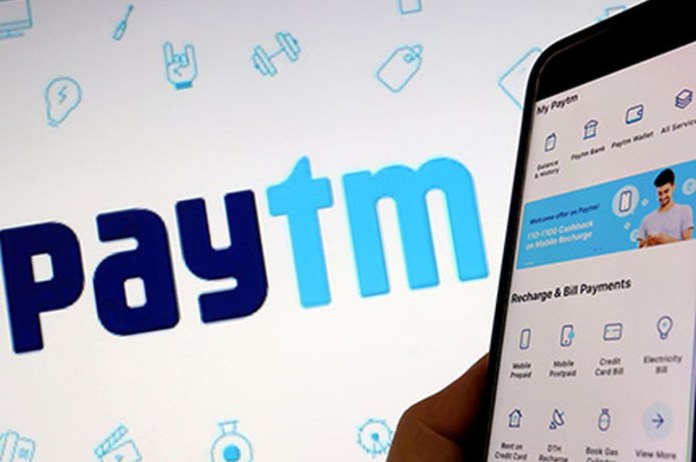 Paytm Stocks: Paytm’s stock fell 11% on Tuesday, closing at an all-time low of Rs 477. The stock was already experiencing selling pressure when the pre-IPO investors’ one-year lock-in period expired. This was made worse by a Macquarie study that said the advent of Jio Financial Services (JFS), which is expected to concentrate on consumer and merchant lending, the core of Paytm’s business, may potentially cause headwinds for the fintech company.

“While it is too early to take understand the exact customer segments and target markets that Jio Financial plans to cater to, it seems clear that it will be focused on consumer and merchant lending, which is the mainstay of NBFCs like Bajaj Finance and fintechs like Paytm,” Macquarie said in its report. “Among NBFCs/fintech, Bajaj Finance and Paytm could be the most at risk,” the report said.

The Reliance Industries-owned JFS, which is slated for demerger and listing, might surpass other financial services companies to rank fifth in India in terms of net worth, giving it plenty of room to increase its balance sheet.

The four leading businesses in the industry are HDFC Bank, State Bank of India, ICICI Bank, and Axis Bank.

“Assuming 6.1 per cent stake in Reliance Industries Ltd realised over time, with a Rs one trillion net worth JFS could be the fifth largest financial services firm in the country,” said Suresh Ganapathy, Aditya Suresh, and Param Subramanian in the report.

“This shows the ammunition it has to scale up its lending, insurance, broking and many other verticals that it desires to achieve”.

The report has not assumed any haircut Reliance India Ltd (RIL) shares and assumed the entire holding is taken as networth. “We assume that JFS eventually would dispose off the stake in RIL to meet regulatory capital norms and shore up the balance sheet. As per RBI rules and regulations, MTM gains cannot be taken as a part of capital adequacy calculations. Also, any investments in associates will have to be deducted from Tier-1 capital to arrive at capital ratios. Hence, JFS has to book gains from stake sale and shore up the capital base”, the report said.

Reliance announced last month that it will demerge its financial services division to form a new company that would be placed on the exchanges in its Q2 results report. They have outlined strategies in which JFS will buy liquid assets to supply enough regulatory capital for lending.

For at least the next three years, it will incubate financial services verticals like insurance, payments, digital broking, and asset management. According to Reliance Industries, regulatory permits for important operations are in place. To supplement the current credit bureau-based underwriting, JFS and its subsidiaries want to introduce a consumer and merchant loan company.