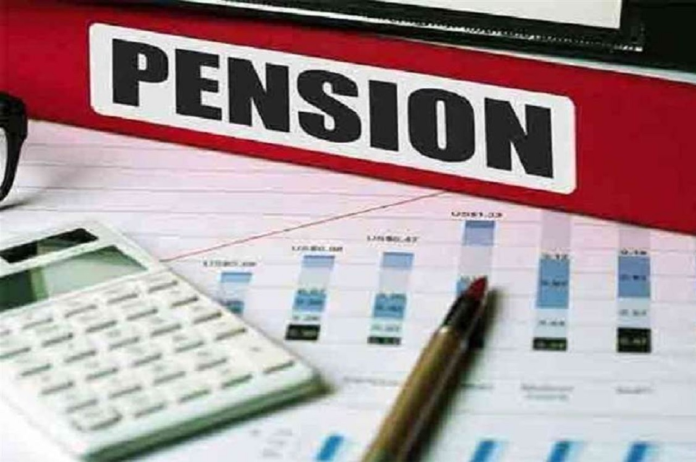 According to the source, the administration requested counsel from the ministry due to the employees’ long-standing demand. Previously, the Central Government requested advice from the Law Ministry on the former pension programme. However, no specific response has yet been received from the Law Ministry. However, during the previous session of Parliament, Minister of State for Finance Bhagwat Karad denied that the government was thinking about introducing the Old Pension Scheme.

Let us remind you that the Central Government introduced the New Pension Scheme in 2004. Separate accounts were formed for the new pension scheme’s fund, and fund managers were also engaged to handle the fund’s investments. When compared to the traditional plan of provident fund and pension, if the pension fund’s investment returns are good, then new employees can also obtain a good amount of money in the future when they retire. However, employees claim that the return on pension fund investments will be higher; how is this possible? As a result, they are requesting that the existing pension arrangement under the Seventh Pay Commission be reinstated.