After Liz Truss was elected as the next prime minister of the UK, Piyush Goyal, the minister of commerce and industry, expressed optimism that negotiations for a free trade agreement, which are intended to strengthen bilateral economic connections, would be completed quickly. 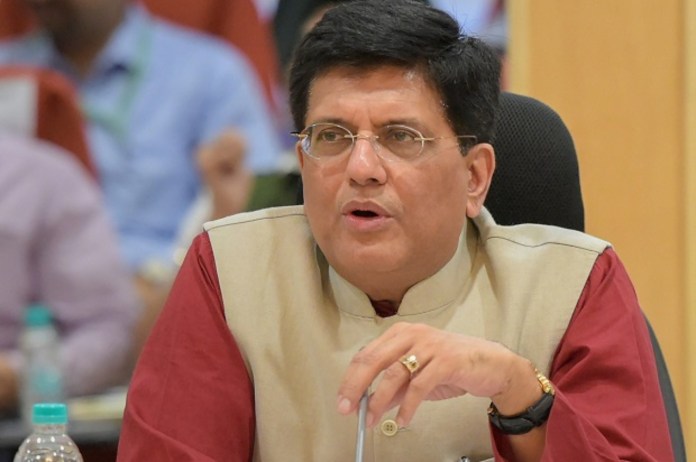 New Delhi: After Liz Truss was elected as the next prime minister of the UK, Piyush Goyal, the minister of commerce and industry, expressed optimism that negotiations for a free trade agreement, which are intended to strengthen bilateral economic connections, would be completed quickly.

“A little bit of political changes may have derailed (conclusion of FTA negotiations) by few weeks, but I do hope (that) with…Liz Truss assuming prime ministership of the UK, we may now be able to make up for some lost time (to conclude the FTA negotiations),” Goyal said here on Monday while addressing members of the Institute of Chartered Accountants of India (ICAI).

Indian officials wanted to wrap up the trade deal negotiations by August 31; but, political circumstances in Britain might have caused the talks to drag a little. To increase bilateral trade and investments, both nations formally began negotiations for a free trade agreement (FTA) in January. It was started when Truss was the international trade secretary and Boris Johnson was the prime minister. In such agreements, two nations also loosen rules for boosting investments and trade in services while also eliminating or drastically reducing customs charges on the majority of products exchanged between them.

“We are at an advanced stage (of FTA talks) with the UK…Miss Anne-Mary, who is currently the trade and investment Minister, and I are in regular contact and we are shooting for an agreement between India and the UK within the next few months possibly by Diwali,” Goyal said. India has become one of the world’s attractive investment destinations and it is evident from the way world leaders and developed countries are making every effort to expand trade and investments into India and looking for bilateral agreement, he added.

Discussions are taking place over a number of products from India and the UK, including scotch and vehicles. Ready-made clothing and textiles, diamonds, jewellery, engineering products, petroleum and petrochemical products, transportation equipment and components, spices, metal products, machinery and instruments, pharmaceuticals, and marine products are among India’s top exports to the UK.

Precious and semi-precious stones, ores, scrap metal, engineering products, professional instruments, non-ferrous metals, chemicals, and machinery are among the major imports. The UK is one of the biggest markets in Europe for Indian IT services in the services sector. From USD 13.2 billion in 2020–21 to USD 17.5 billion in 2021–22, the bilateral trade grew. In 2021–22, India’s exports totaled USD 10.5 billion while its imports totaled USD 7 billion.