Before the end of the year, business tycoon Gautam Adani is going to start exporting electricity from a coal-fired facility in eastern India to Bangladesh, easing Bangladesh's energy difficulties. 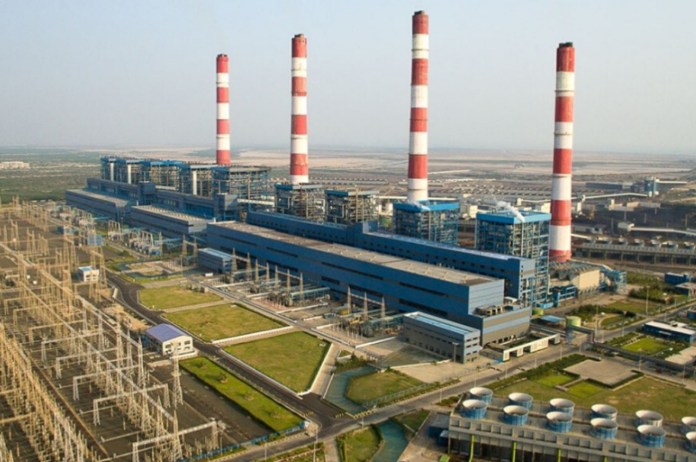 New Delhi: Before the end of the year, business tycoon Gautam Adani is going to start exporting electricity from a coal-fired facility in eastern India to Bangladesh, easing Bangladesh’s energy difficulties. After meeting with Bangladesh’s Prime Minister Sheikh Hasina in New Delhi late on Monday, Adani Power Ltd. announced on Twitter that it would launch a 1.6 gigawatt facility in the state of Jharkhand and a special transmission line for the exports by December 16.

As the cost of resources like coal and gas increased as a result of Russia’s invasion of Ukraine, Bangladesh has been experiencing an energy deficit. According to the US Department of Commerce, it continues to be mostly dependent on imported fossil fuels for electricity and plans to double its power generation capacity by 2041 to maintain its export-oriented economy.

According to a 2017 approval document from the environment ministry, despite the fact that Jharkhand is one of the largest coal-mining districts in India, the plant will primarily use fuel that is imported from abroad. Due to the exorbitant costs of shipping coal by sea from countries like Australia and South Africa and then by train to the facility, Adani’s project has come under fire.