The oil ministry has requested that the two-and-a-half-month-old windfall profit tax on domestically produced crude oil be reviewed, claiming that it violates the principle of fiscal stability stipulated in contracts for discovering and producing oil. 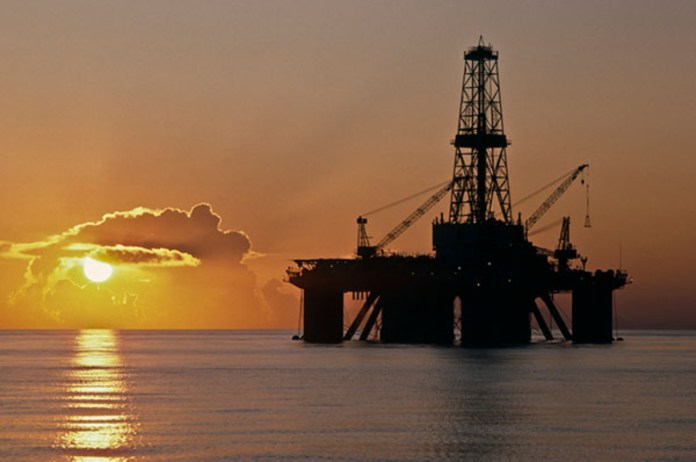 New Delhi: The oil ministry has requested that the two-and-a-half-month-old windfall profit tax on domestically produced crude oil be reviewed, claiming that it violates the principle of fiscal stability stipulated in contracts for discovering and producing oil.

The ministry requested exemption from the new fee for fields or blocks that were awarded to businesses under Production Sharing Contracts (PSC) and Revenue Sharing Contracts (RSC) in a letter dated August 12 that was reviewed by PTI.

According to it, since the 1990s, firms have been given blocks or territories for the exploration and production of oil and natural gas under various contractual regimes, where a royalty and cess are imposed and the government receives a set portion of earnings.

According to the letter, the ministry believed that because incremental benefits are transmitted as greater profit shares for the government, contracts contain an inherent mechanism to account for high prices.

Both the energy ministry and the finance ministry did not respond to emails seeking comments.

The SAED on domestic crude oil was first set at Rs 23,250 per tonne (USD 40 per barrel) and then lowered to Rs 10,500 per tonne in biweekly adjustments.

The government imposes a 10–20% royalty on the price of oil and gas as well as a 20% oil cess on production from territories granted on a nomination basis to the state-owned Oil and Natural Gas Corporation (ONGC) and Oil India Ltd (OIL).

Other than these, fields were given under the PSC system, in which the government receives roughly 50% to 60% of profits after costs are deducted. A provision of the RSC system particularly allows the government to be compensated for windfall gains.

The letter said that estimates by the oil ministry showed that the operator will pay far more as a result of the increased charge in the cases of PSC and RSC than the actual windfall income.

Furthermore, the contracts specifically guarantee the financial stability of the contracting parties, it added, and any modification to the law, rule, or regulation that adversely affects the anticipated economic benefits for the parties may result in a request for revision and adjustments to the contract’s terms.

Such adjustments or amendments to the contracts, the ministry, have already been requested.

The energy ministry believed that substantial investment was urgently required in the search for indigenous oil and gas.

The government ought to think about exempting all the blocks covered by such contractual arrangements from the new fee because PSC and RSC contracts already include built-in mechanisms for sharing income with the government in a high-price environment, according to the ministry letter.

It continued by stating that it has already received requests for a review of the new levy from significant crude oil companies, including state-owned ONGC and OIL and private sector Vedanta Ltd, since it was adversely affecting their investment plans.

Economic unviability and breach of contract clauses are two issues cited by these companies, it was said.