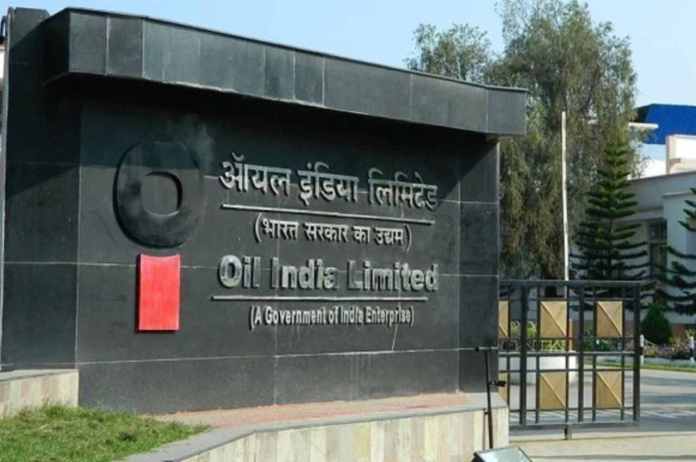 New Delhi: Oil India Ltd. (OIL), a state-owned company, on Thursday declared its highest quarterly net profit of Rs. 1,720 crore for July through September, despite the fact that a recently implemented windfall profit tax reduced some of the benefits from a rise in oil prices.

The second-largest state oil producer in the country, the business, earned an average of USD 100.59 for each barrel of oil it produced and sold in Q2 compared to USD 71.35 per barrel earnings the previous quarter.