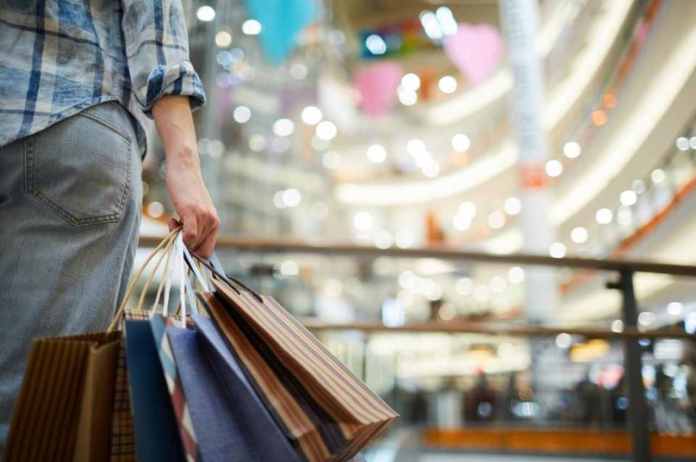 As the nation prepared for the first holiday season without a pandemic in two years, businesses including restaurants, banks, and construction firms all experienced an increase in sales and orders. Despite the searing price increase, they purchased food and other necessities.

“There is definitely a festive boost which cannot be denied and which is reflected in earnings performance,” said Vivek Kumar, economist at Mumbai-based QuantEco Research.

“There was also some comfort on input prices moderating in the quarter, and a boost from pent-up demand. All these factors came together to help.”

During Diwali, the festival of lights, when Indians typically indulge in splurging on clothing, accessories, consumer goods, and automobiles, retail sales in India reach their highest. Diwali this year fell on October 24.

“It’s the first Diwali after COVID where people are able to get out and mingle with their friends and family and that’s definitely helping,” Shoppers Stop Ltd Chief Executive Officer Venu Nair told Reuters, after the department store chain posted a profit in the September quarter, over a loss in the year ago.

Nair predicted that sales will surpass pre-pandemic levels over the holiday quarter. India’s leading automaker, Maruti Suzuki, reported a four-fold increase in quarterly profit, and Larsen & Toubro Ltd., a key player in the construction industry, saw an increase in order inflows due to a resurgence in infrastructure investments, with several buildings, factories, metros, and other project works currently underway as Covid-related restrictions eased.

Analysts frequently use L&T’s earnings as a proxy for economic capital spending because it works on both public and private infrastructure projects. According to government figures, India’s capital expenditure increased by almost 50% between April and September of last year to 3.43 trillion rupees.

Anarock Property Consultants anticipates that this year’s housing sales will surpass the previous high of 2014, driven by strong momentum in holiday demand and solid results in the first three quarters.

According to Refinitiv statistics, restaurant revenues increased by almost 90% over the previous year, followed by clothes and accessories, power, construction, chemicals, banks, and automobiles. The largest lender in the nation, State Bank of India (SBI), posted a record quarterly profit and predicted that credit growth will continue in double digits.