HomeBusinessNPAs likely to decrease by 90 basis points to 5% by end...

Gross non-performing assets (NPAs) at Indian banks are expected to decrease by 90 basis points to 5% in the fiscal year that ends in March and further to 4% by the end of March 2024, as per a report released by rating agency Crisil. 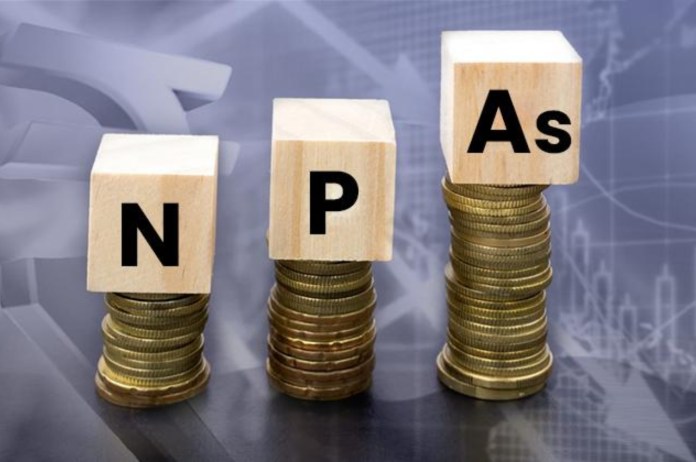 New Delhi: Gross non-performing assets (NPAs) at Indian banks are expected to decrease by 90 basis points to 5% in the fiscal year that ends in March and further to 4% by the end of March 2024, as per a report released by rating agency Crisil.

As a result of the post-pandemic economic rebound and stronger credit growth, the key indicator of banks’ asset quality is projected to improve, the agency stated in a statement.

According to the most recent Reserve Bank of India data, Indian banks’ loans increased 15.5% in the two weeks leading up to August 26 compared to the same period last year, while deposits increased 9.5%.

The proposed sale of NPAs to the National Asset Reconstruction Company Ltd (NARCL) will also improve the asset quality of the banking industry, said the agency.

The percentage of high-safety exposures increased to 77% as of March 2022 from 59% in March 2017, according to a study of large exposures of banks, which account for more than half of corporate advances. Conversely, exposures to sub-investment grade companies more than halved to 7% from 17%, Crisil noted.

Following a considerable clean-up of bank books in recent years, as well as stronger risk management and underwriting, the corporate segment’s asset quality has improved.

Retail continued to be robust in the meantime, and over the medium term, gross NPAs are anticipated to remain rangebound at 1.8-2.0%, according to Crisil.

Also Read :- DGCA extends cap on SpiceJet to operate at 50% capacity till Oct 29

“While the impact of increase in interest rates and inflationary pressure on individual borrowers’ cash flows will need to be monitored, almost half of the retail loans are home loans, where borrowers have relatively better credit profiles,” it said.

“Over the medium term, to avoid a repeat of past asset-quality challenges, it is important that banks don’t relax their credit underwriting standards while focussing on faster growth,” it added.